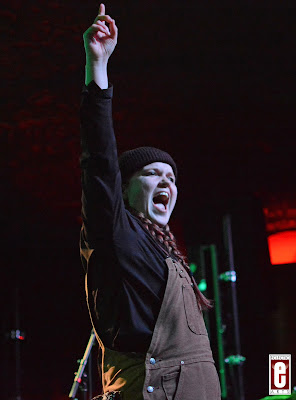 
I've been to many concerts in my lifetime both as a fan and now as a member of the media. I can't remember the last time I saw an artist get on stage and just fucking own it. That's what Detroit's Flint Eastwood did last night at the Showbox in Seattle, WA.


Touring in support of PVRIS, as well as other upcoming tours this year, and having just finished a headlining run of their own, Flint Eastwood is Jax Anderson backed by a rhythm section and backing tracks. Jax/Flint Eastwood had boundless energy and was working the crowd all through their 45-minute set. Her gestures, facial expressions, movement, and voice were a sight to behold.


Flint Eastwood was one artist that truly left everything out on the stage. A mix of indie rock with some pop mixed in, I am always in awe of artists that can bare their soul 100% - such raw emotion and artistry is something that inspires me in my own artistic pursuits.


The band played roughly nine songs in their set ending with, "Queen". Jax talked in-between songs with the crowd, humorous and honest at the same time, she again worked the crowd like an artist far beyond her years.


The crowd was definitely getting worked up and excited during her set - which is exactly the purpose of a special guest slot artist. PVRIS couldn't have picked a better second band on the bill for this run of shows. Flint Eastwood is the kind of band that will keep the headliner on their toes for sure.


Again, the band is playing a lot of shows this year on various tours and festival dates. Flint Eastwood is worth your time and investment to check out when they play your town. They are on their way up!


Special Thanks: Candace for the credentials - I really appreciate it! Thank you! 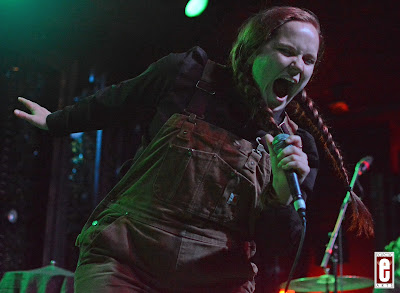 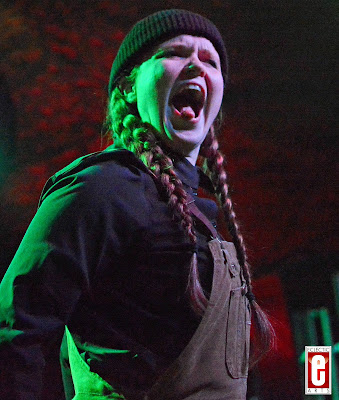 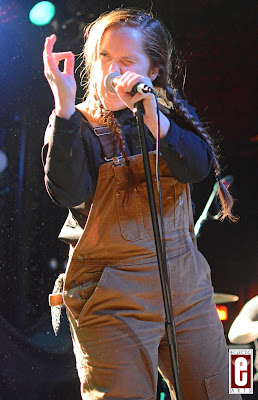 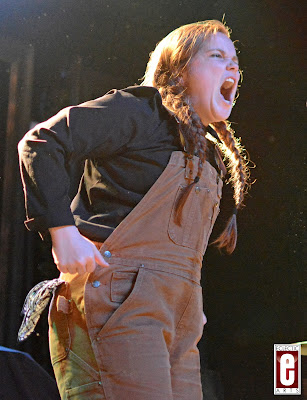 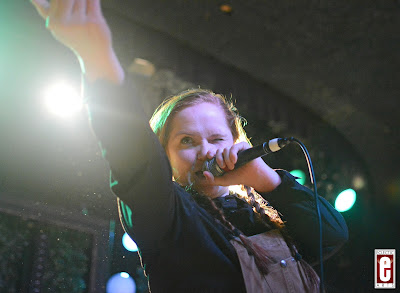 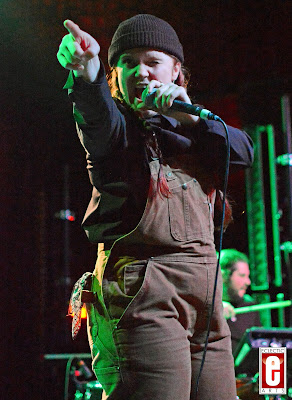 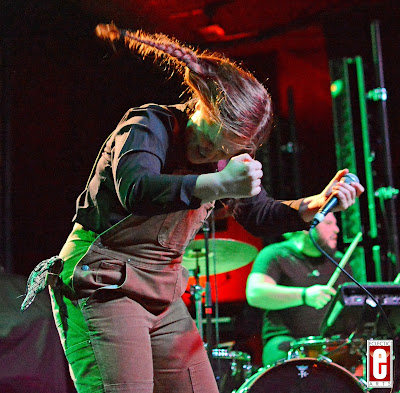 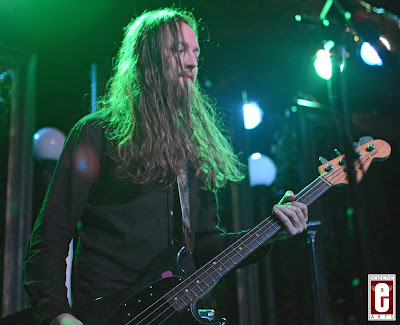 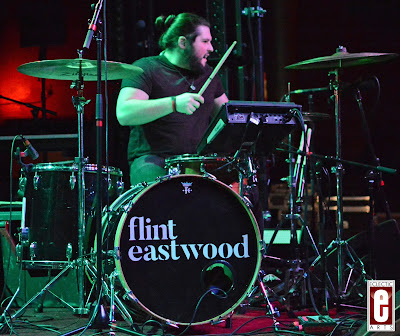