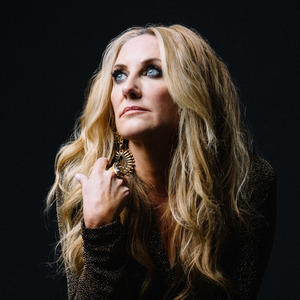 Four shows in five days may not be much to some in the media but for me it's a lot.  Fortunately I didn't have a show to cover Wednesday night (the day before), which allowed me to recharge my batteries and get ready to commit 100% to Thursday's show, which was a highlight for me - Lee Ann Womack.

When I cover a show for Eclectic Arts - that normally means I am guest listed with a review ticket and usually a photo pass.  This show was different as I went as a fan and as media.  I bought my ticket on 11/2.  I then saw the details of the VIP experience (something I've personally never done before - ever) and bought one of those on 11/3.  And then the wait began for March 1st to get here.

During that time I reached out to the PR firm/management that represents Ms. Womack requesting a brief interview and/or a photo pass to officially shoot the show.  When I found out I was approved for a photo pass (but not the interview - maybe next time) I was stoked!

I learned a long time ago to never be in the middle when it comes to concerts.  Either commit 100% or just go casually.  What I mean by that is if I know I need to get shots at a show where there is no photo pit, and it's general admission like the Tractor was, either I need to get in line early before the doors open to get a good spot OR I need to just get there when I can and work "harder" to get decent shots from further back in the crowd (or on the bench along the brick wall at the Tractor).

Anticipation had been growing for this show since it sold out months in advance so I knew I was going to get to the Tractor early, wait outside (thankfully it wasn't raining), get a spot up front in front of the stage, and just plant myself there all night.

I made good time getting to the Tractor so I ended up being first in line.  I can't remember the last time that happened.  I waited outside for over an hour before the doors opened at 7pm.  The Tractor staff have always been cool people - every time I've gone there - and Thursday was no exception.  They had everything for me - ticket, VIP packet, and my photo pass.  Cool!

At 8pm the opener, Eddie Berman, came on and played a brief 30-minute set.  The buzz of people talking was kind of annoying but also the norm for opening acts at sold out club shows.  Singing, playing guitar and banjo, Eddie did his best in front of the anxious crowd.

Around 8:45pm the backing band came on stage and started playing.  A six piece (yes, they all fit on that tiny Tractor stage - I was amazed) of incredibly skilled musicians, the energy in the Tractor erupted as soon as Lee Ann Womack walked up to the stage.

Sounding better than ever, Lee Ann sang a mix of songs from her fantastic new album, "The Lonely, The Lonesome, and The Gone" as well as many crowd favorites from her vast catalog.  The set was long - over 20 songs aired Thursday night - but it sure didn't feel like it as the time flew past (see photo of the set list).

Everyone was having a great time - no issues in the crowd that I was aware of.  And it was a very interesting mix of people at the show - old time fans, newer fans, LGBTQ fans, fans from all walks of life, really.

And let me tell you - Lee Ann Womack is a class act - her long career speaks to that.  She was honest, endearing, and very appreciative of the sold-out crowd at the Tractor.  And her voice - goodness - it hasn't diminished in the least.  She sounded absolutely fantastic!

Playing just under 2 hours, she left the crowd wanting more. And that's what the best of them always do.

After the show - the VIP area was set up quickly while the other fans exited the venue.  I waited in line to get my photo taken with Lee Ann and have her sign my additional item (part of the rules).  She took time with each person to greet him or her and talk briefly.  When I it was my turn I walked up, she greeted me and vice versa, and then I asked, "do you know what's cool?" as I fumbled for my phone.  She said with a smile, "Aubrie was here" and I was like hey she already knew.  But I had photo proof!  I showed her my photo with Aubrie that was taken in July 2016 at the very same club.  She smiled warmly as she looked at the photo.  She smiled again and thanked me for coming to both of their shows.  I got a hug and wished her safe travels (the next show was in Bremerton, WA and then down to PDX).  Aubrie Sellers is one of Lee Ann's talented daughters for those that aren't familiar.

It was an amazing evening and experience seeing (and meeting) Lee Ann Womack.  I hope she returns to Seattle soon.  If she does - I'll be there front and center to do it all over again.

Special Thanks:  Matthew for the photo pass - I really appreciate it!  Thank you!

Misc Notes:  The VIP Experience for this show was a very fair deal.  I don't have extra cash to be spending on VIP's like some fans.  But here's what I and every other VIP got for $50 here in Seattle:

*Signed CD
*Signed Photo (like a larger postcard)
*A meet n greet and photo op with Lee Ann Womack (with backdrop - photo taken and uploaded online 24 hours after)
*A Seattle set list
*A VIP laminate
*One additional item of your choice signed (like your laminate, if you bought something at the merch booth, or if you brought something of your own)

I've seen other artists charge twice that for less perks.  Other artists should take notice that charging $100 (and up to thousands) for VIP's is pricing out the majority of your fans.  I'm thankful this VIP was made for the fans.  Thank you! 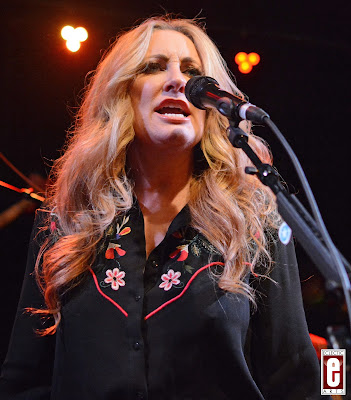 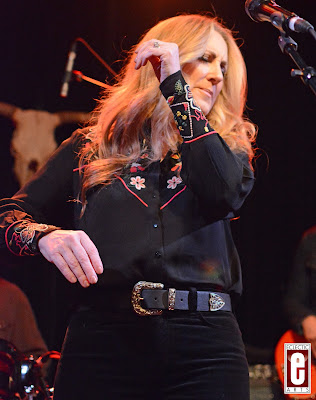 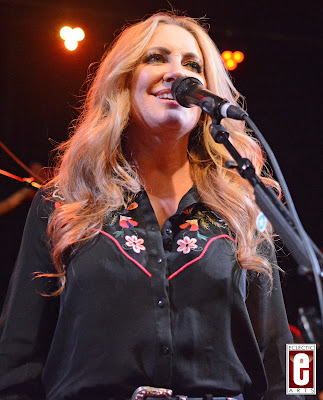 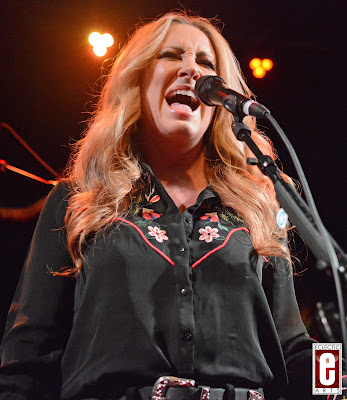 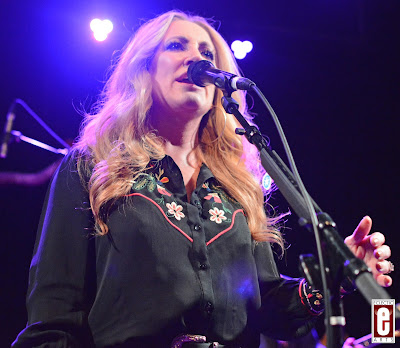 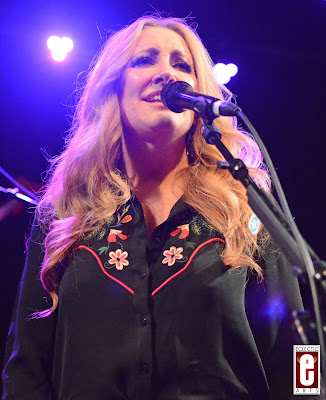 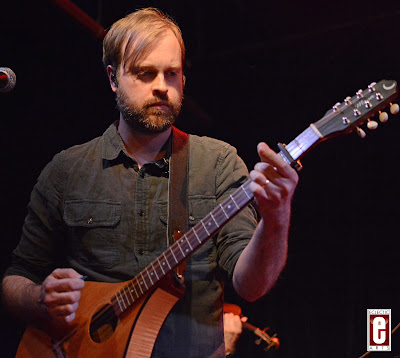 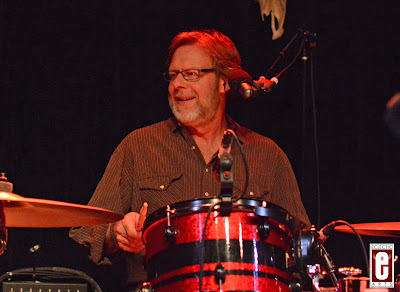 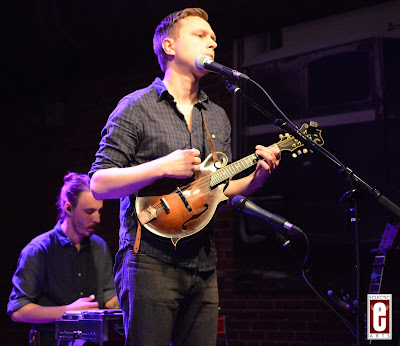 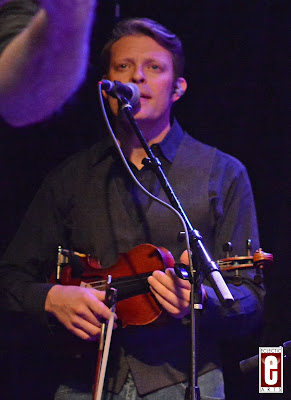 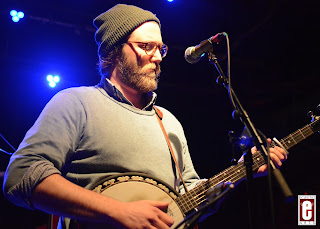 Posted by Eclectic Arts at 4:51 PM