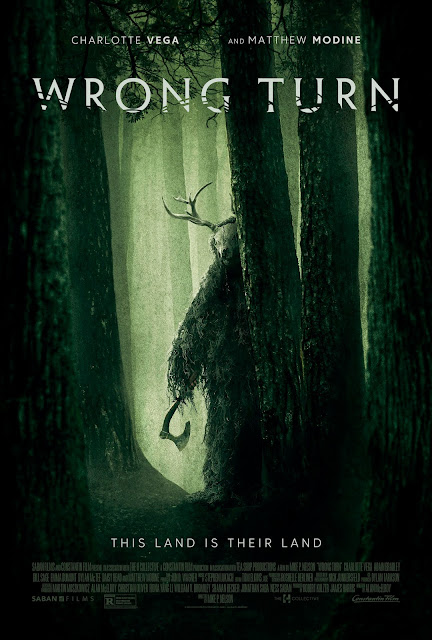 
The Wrong Turn franchise returns with a reboot of sorts that is not related to the many sequels that came out after the original film.


A group of young adults venture into the woods and, even though they were warned not to, they venture off the hiking trails into unknown terror. They meet The Foundation which is a group of people that have been living in the hills for many years.


I love a good horror film and unfortunately this isn’t one of them. The story was flimsy at best and the entire film was just poorly executed. A few good “kills” couldn’t save this film, either. I kept hoping it would improve as it went on but it just didn’t resonate with me on any level.


Perhaps you’ll think differently. The film will be available everywhere on the 23rd of February. 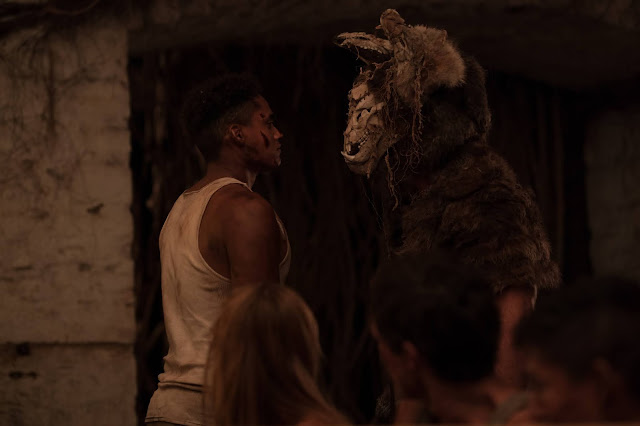