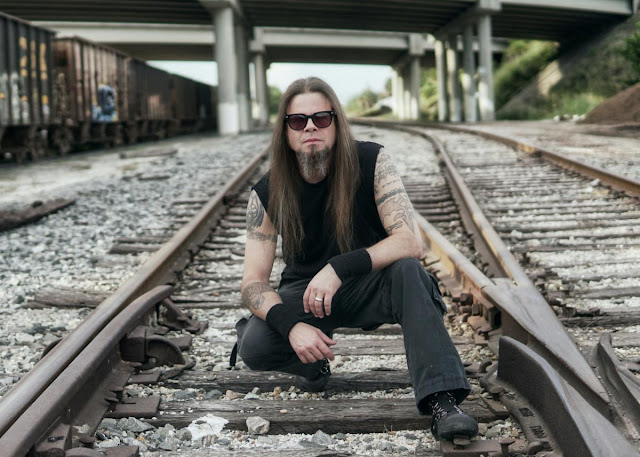 Many times when a band member does a solo album, the results can be a bit all over the place. They are no longer in a position of compromise as they are when working in a band dynamic. The solo release can come off as a vanity project, while other times it can be too much of a singular vision.


The debut solo album from Todd La Torre (of Queensryche fame) “Rejoice In The Suffering” is neither of those two scenarios. Instead Todd has put together an album that is terrifyingly good and showcases his talents as well as his long time friend Craig Blackwell.


A bit like a heavy metal musical circus, many styles of metal are offered here. The first tastes the public got came in the form of the audio track for “Darkened Majesty” and the M/V for “Vanguards of the Dawn Wall”. Both heavy thrashers with Todd’s vocals going back and forth between more traditional and definitely thrash vocal stylings. 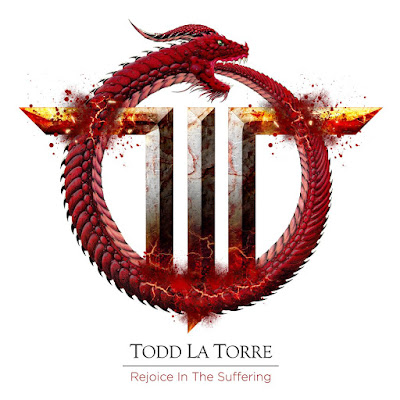 The just released M/V for, “Crossroads To Insanity”, Todd and Craig take a detour down a much more atmospheric road, one that I personally thought stood out on the record. Reminiscent of Queensryche at times but with a different dark flavor, the tune and M/V require multiple listens and viewings to fully grasp. Craig does some very tasty lead work here with the harmonies toward the end of the solo.


The bonus tracks are not throwaways by any means. Todd has been very open about liking all sorts of music and on the track “One by One'', the death and black metal influences come to the forefront. A blistering track of arpeggiated guitar notes and ominous aura, the track serves as a teaser to what we can expect from the next solo release (based on what Todd said during our interview - link at the bottom).


“Rejoice In The Suffering” is a remarkable release. From the first song to the last, there is no filler on this album. It has to be one of the strongest solo releases I’ve heard in years.


Todd and Craig have put together one Hell of a record! Highly recommended!