The House That Rob Built 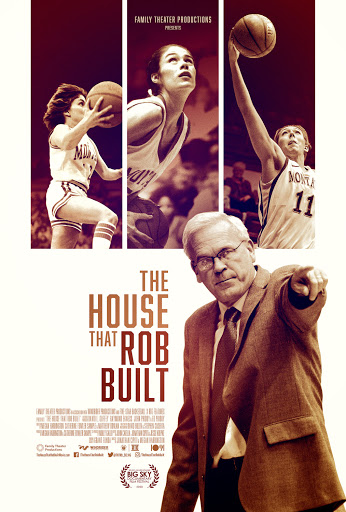 The inequality between men’s and women’s sports has always been a hotly contested subject. Over the years the gap has narrowed but it’s still a gap and an unfortunate one at that.


The documentary film, “The House That Rob Built” tells the story of Robin Selvig - head coach of the women’s basketball team at the University of Montana.


It wasn’t long ago when there were no women's sports teams at the college level. It seems ridiculous in 2021 but indeed that was the case. Title IX changed that and the rise and further rise of the Lady Grizzlies became a national phenomenon.


But it wasn’t easy.


The lack of support and respect permeated the early years and there are still naysayers when it comes to women’s athletics. The best come back to those narrow minded simpletons is something Coach Selvig says at the end of this film. To paraphrase he mentioned one of his old coaches told him he played like a girl (as an insult). After coaching the Lady Grizz to win after win for decades, Coach Selvig realized what an honor it was to be called that.


The film is tight and engaging albeit a bit short. I would have loved to have seen more footage. The retirement party was truly a sight to see. Over a hundred players from different years came back to see their old coach and to wish him well. If that scene doesn’t choke you up, nothing will.


“The House That Rob Built” is more than a film, it’s a life lesson. Highly recommended!

Posted by Eclectic Arts at 3:16 PM