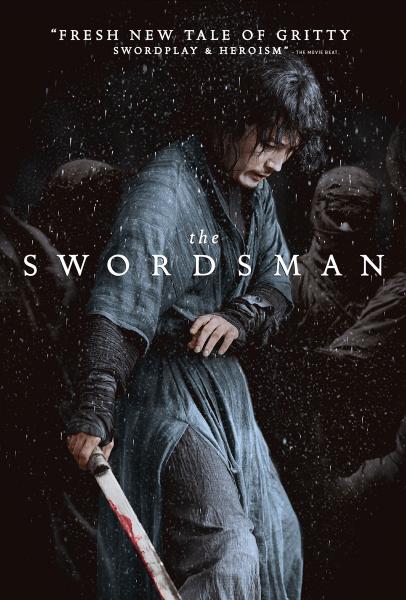 I love a quality Asian epic film that spans generations from yesteryear. When they’re done right, they tattoo themselves on your psyche. When they’re done wrong, they meander and plod along at a snail's pace. The new South Korean film, “The Swordsman” is actually in neither camp.


The film tells the tale of the best swordsman in the land, who retires with his daughter to a faraway mountain home. As his sight begins to deteriorate, his daughter ventures into town with him to seek a cure only to be kidnapped. The father then will go to any length to get his daughter back. 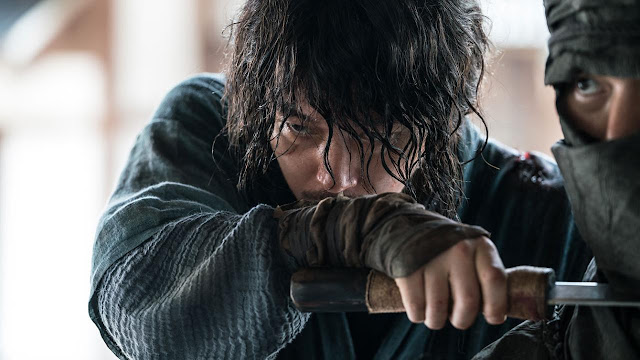 “The Swordsman” plays more like a film from a manga, anime, or comic book background. The first half of the film is slow to develop and other than the opening fight scene, it is drama heavy. But, once the daughter is kidnapped, then everything takes a turn for the better and swordplay action scenes abound.


While the film is set as a period piece, it doesn’t have the epic scope that I mentioned earlier in my review. It is however quite entertaining once the body count starts to pile up. 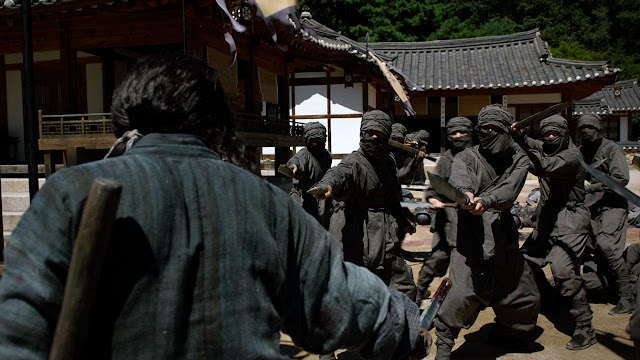 “The Swordsman” delivers the action but only in the second half of the film. If you go into it knowing that, you’ll be quite entertained I’m sure. I know I was.