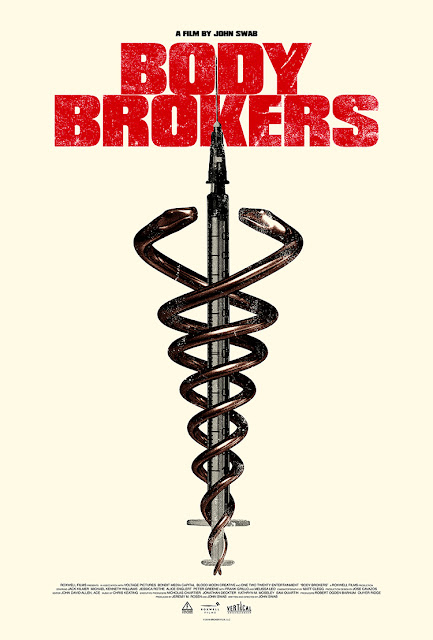 Every now and then a film will come along that not only piques my interest but sustains it for the duration of the movie. “Body Brokers” is one such film.


Based on true events, the story revolves around the healthcare system and those that take advantage of it’s loopholes and payouts. Specifically the treatment programs for addicts.


The film follows one main character named Utah who lives in Ohio who, after ten years of using, stumbles upon a man that offers to get him treatment help in California. The three parts of the treatment program are broken down into this wildly elaborate system of basically paying junkies to go to treatment programs. They then cash in on the insurance benefits with some shady handshake deals with those that look to profit (the treatment center owners, doctors, and the like). Basically, using the system against itself.

“Body Brokers” throws the numbers down too as the movie plays out. It’s staggering just how much money was being made from the southern California treatment centers alone. We’re talking millions and millions of dollars here.


The performances throughout the film are extremely well done - no weak links here. This is the first film that I’ve seen from writer/director John Swab. I will definitely have to check out more in the near future. 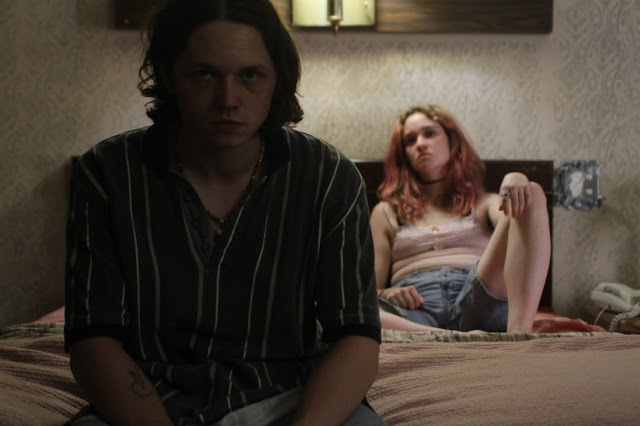 When the government and the systems it ultimately oversees are dubious at best, subject matter like “Body Brokers” just adds fuel to the “don’t trust government” argument. But you can trust me when I say the film is worth watching.