A GLITCH IN THE MATRIX Film Review February 1, 2021 Eclectic Arts


A Glitch In The Matrix


A GLITCH IN THE MATRIX opens in Theaters and On Demand on February 5th, 2021. 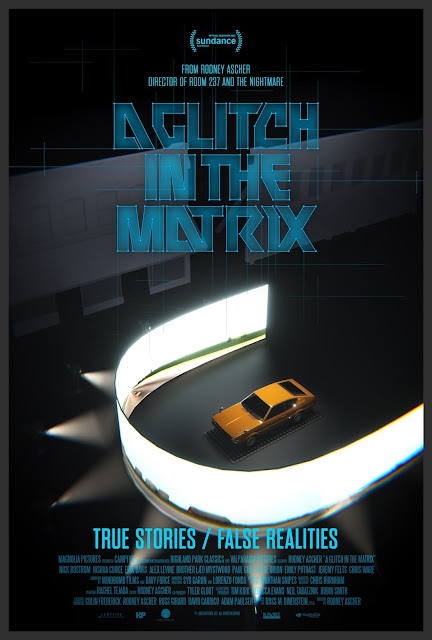 The world of virtual reality and simulation is a topic that the new documentary “A Glitch In The Matrix” attempts to explore and explain.


Of course when people see the word matrix they almost automatically think of the film trilogy which also explored these same themes.


While the documentary is comprehensive and explores several different story lines dating back to the 1970’s to present, the topic really boils down to - do you agree or not. Are we living in a simulation? Are we all a part of an elaborate game that none of us can actually comprehend? 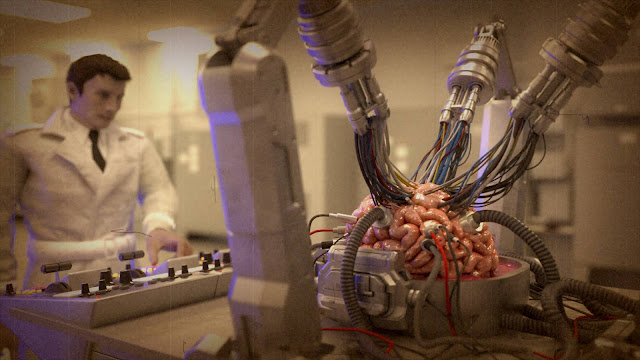 
I found the film interesting but also far fetched. I’m in the latter category when it comes to believing we’re living in a simulated world. I don’t buy it.


I thought the similarities between some of the interview guests were more than coincidental. Adults who were awkward as children, major video gamers, and the like. While quite intelligent, the areas of their lives that were lacking seemed to manifest itself in the belief that this world really isn’t a world at all. It’s nothing but a simulation.


“A Glitch In The Matrix” will again fascinate some and bore others. You decide.