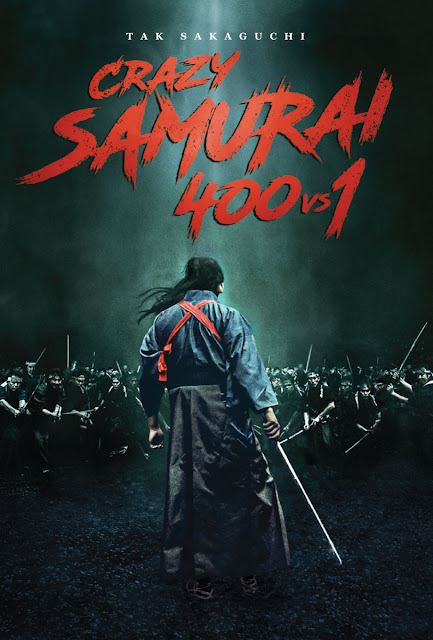 The new film, “Crazy Samurai: 400 vs 1” embellishes the tale of a prized samurai who won 61 fights before defeat. The claim to fame in this version is the majority of the film was shot in one take.


After the plot is established in the first few minutes, the battle begins and the action doesn’t let up. It’s one long sword fight that is, well, crazy to witness.


I applaud the director and the team for attempting such a feat. They strategically built in moments of rest, stops for water, and such but for 70+ minutes, the fight scene never ends. 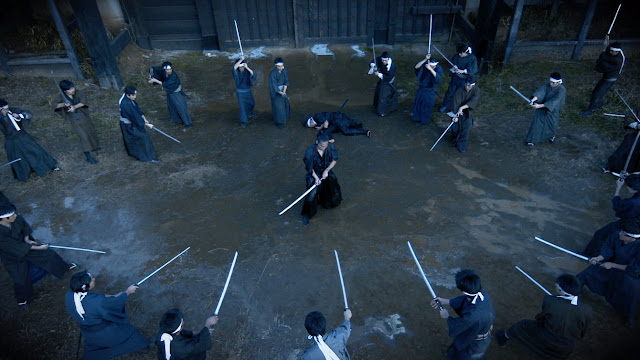 As much as I applaud the attempt to do something different, after a while I need more than just a fight scene. I need a story, character development, and the like. I need the dramatic ups and downs of a classic samurai tale.


“Crazy Samurai: 400 vs 1” was entertaining to a point. I think it would have been much more complete if they finished the fight scene and then continued the story.