USEDOM: A Clear View Of The Sea 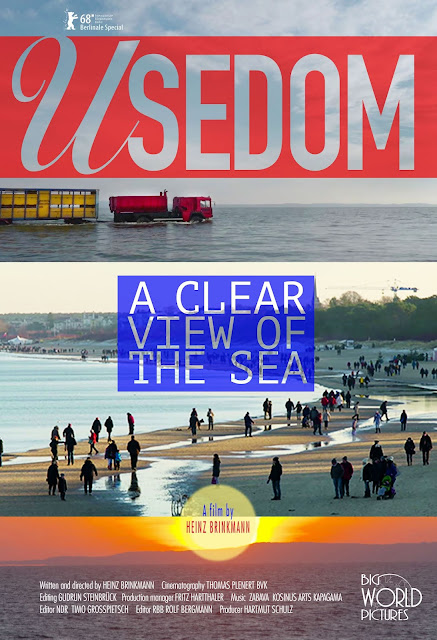 The new film “USEDOM: A Clear View Of The Sea” is an interesting documentary about an island community on the Baltic Sea. Split between German and Polish descendants, the film explores the history of the island, the culture, and what makes it a special place for its local residents.


The film starts off interesting enough in the modern day talking to a variety of locals about their unique stories of how they came to the island. At times the narrative starts to feel a bit like an infomercial from the tourist board for the island, though. 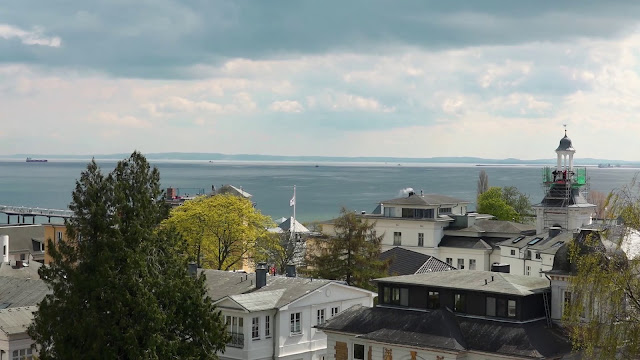 (Bergstrasse in Bansin, as seen in the late Heinz Brinkmann’s USEDOM: A CLEARVIEW OF THE SEA, Photo by Thomas Plenert, Courtesy of Big World Pictures.)

The historical significance later in the film is also worthwhile but at the point it loses its impact as the emotional connection just wasn’t there. Any documentary has to connect with the human interest aspect and in this respect, the film falls a bit short.


Overall, if you have an interest in learning more about Usedom, this film will serve you well. As entertainment, a little less so.