Rating: 3.5 / 5
CRYPTOZOO will open at the Grand Illusion Cinema on Friday, August 27th! 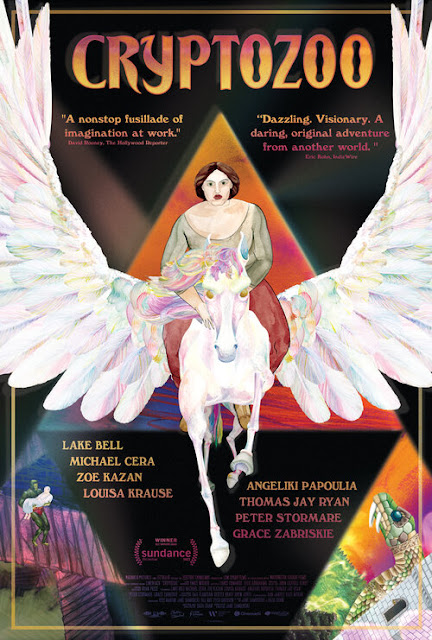 
The new animated film “Cryptozoo” is a unique look at animals, real and mythical, as well as confinement issues that have been at the forefront of the animal rights movement for decades.


The animation is a mix of mediums and it is not your typical 3-D release. Instead, the visuals are incredibly artistic and the overall aesthetic is one of imagination. 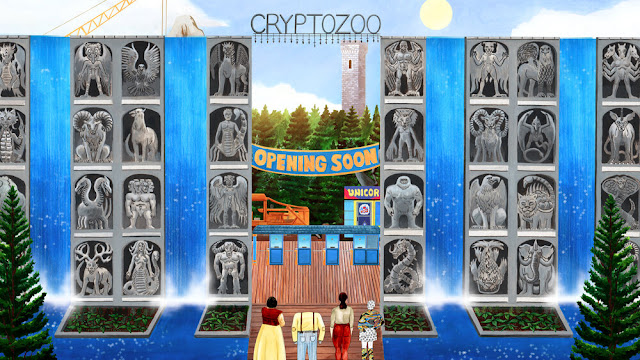 (A scene from CRYPTOZOO, a Magnolia Pictures release. Photo courtesy of Magnolia Pictures.)
With the plot centering around a mythical creature and whether or not it should be captured or left alone to its mysterious ways, the narrative starts to wander as the film progresses.


For fans of animated films, “Cryptozoo” will prove a unique departure to the mainstream releases in 2021.