No Man Of God 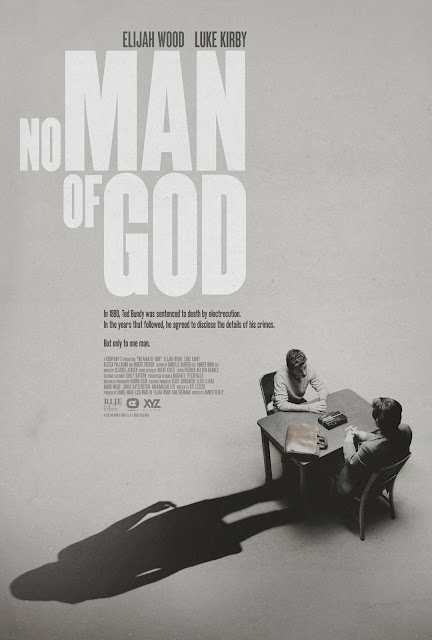 
The new film “No Man Of God” is a fascinating look into the history of the FBI profiler detectives and their subjects - in this case infamous serial killer Ted Bundy.


The story is based on some of the actual interviews and conversations from the real life FBI profiler Bill Hagmaier (played expertedly by Elijah Wood) and Ted Bundy (played convincingly by Luke Kirby).


The majority of the film centers around the one-on-one interviews between Hamaier and Bundy. Much of this was so the FBI could crack other murder/serial murder cases but some of it was also to help them understand the mind of a killer for future cases. 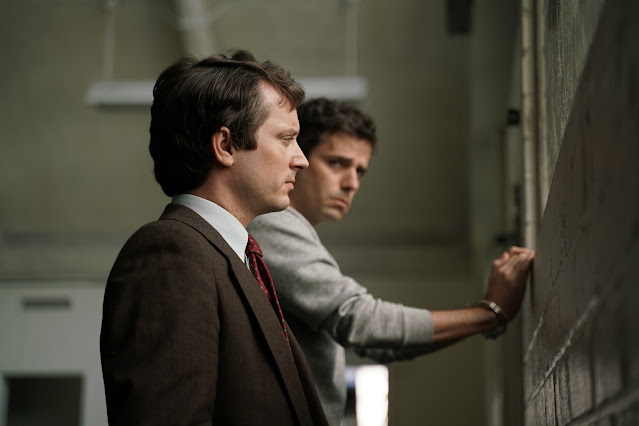 (Elijah Wood as Bill Hagmaier and Luke Kirby as Ted Bundy in the drama/thriller, NO MANOF GOD, an RLJE Films release. Photo courtesy of RLJE Films.)

In a film like this it rises and falls on the performances of its two lead actors. Elijah Wood and Luke Kirby go toe to toe throughout the film and the end product yields mesmerizing results.


“No Man Of God” isn’t overly graphic. It is much more about the psychology of a twisted mind gone out of control.