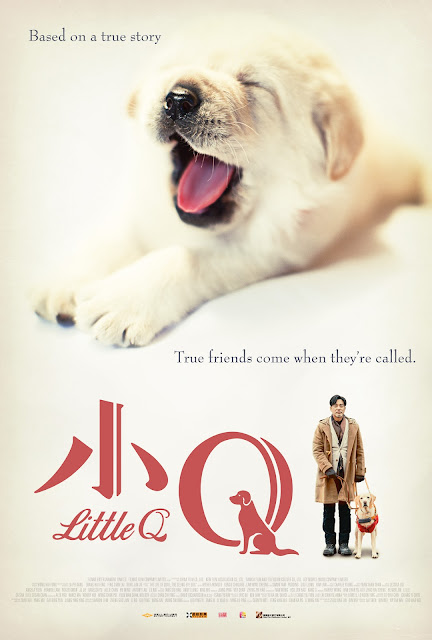 
There have been many, many films that have featured animals over the years. Some of them are considered classics of the genre, while others have fallen short. The new film “Little Q” is somewhere in between.


The plot revolves around a head chef that loses his sight. A guide dog is then trained by a family and then assigned to the chef (played by Simon Yam). The chef is mad at the world about his situation and at first doesn’t want the dog around. Over time he grows to enjoy the dog and his new found freedom with her.


The film could have been a repeat viewing sort of movie. Instead, we get a disjointed, sappy, and dramatic film that just doesn’t live up to its potential. 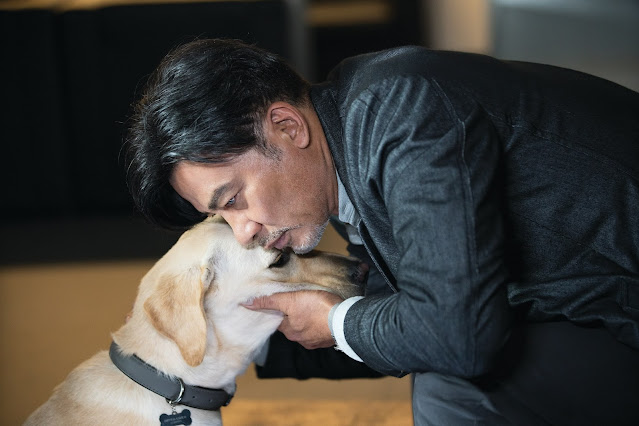 Simon Yam always delivers and it’s interesting how he has moved into the leading man category when back in the 80’s and 90’s he was a support player in many HK films.


While the HK equivalent of PETA was on set to make sure the animals weren’t harmed or abused in any way, there is at least one scene that most likely would never have made it into a US production.


Overall, “Little Q” is a film that could have been much better.