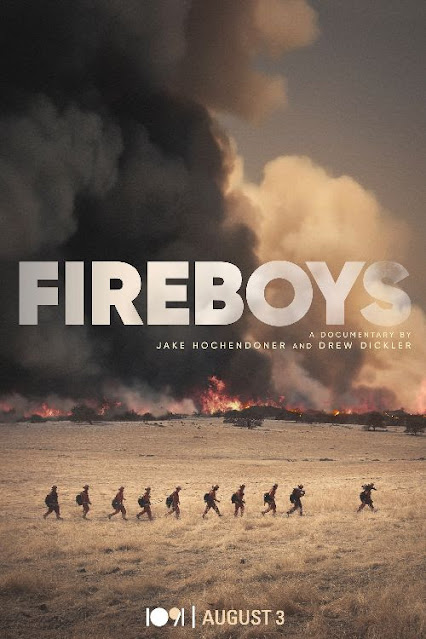 The gap between the haves and have not's has been widening greatly over the last decade. One could argue that the chaos of the last year has contributed to furthering that divide as well. We still haven’t even seen the pinnacle of the after effect of the pandemic - yet.


The new documentary “Fireboys” reminded me of the societal issues we have been facing recently as well as my own past experiences with a demographic most don’t want to even talk about.


Here in western Washington state we have been seeing the smoke from many of the California wildfires during the summertime since 2018. This was unheard of back in the 1970’s and 1980’s. I honestly had no clue that some of the brave folks fighting those fires have been from the criminal justice system. 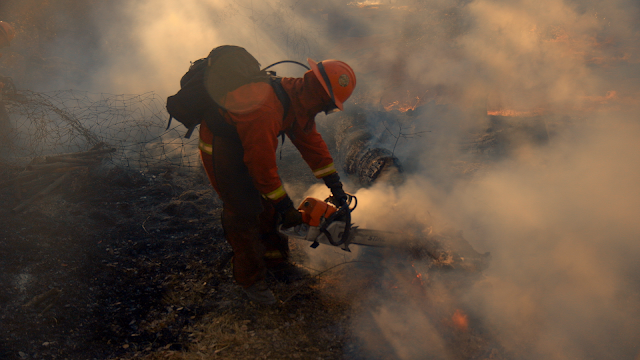 “Fireboys” focuses on one facility, Pine Grove, that is a training ground for the younger adult inmate population who are interested in becoming firefighters. They have to earn their way to Pine Grove. Once accepted, they then go through intense training to then pass rigorous tests to advance to the next stage (which may be going out on a hand crew and fighting fires).


If an inmate gets out of line (and one does in the film), they are immediately sent back to their correctional facility. The filmmakers do a wonderful job of immersing the viewer in the experience of the inmates and the process to becoming a firefighter.


They also show the disparity of work to pay as well as opportunity for those with California Fire and those inmates that hope to one day have a career as a firefighter once they are free.


“Fireboys” is inspirational but also a call to action to reform the qualifications for those inmates that want to pursue firefighting as a career once their sentence is up. There are always two sides (sometimes three) to any criminal offense. But if we are truly trying to reform former criminals into being contributing members of society upon their release, then certain steps need to be in place to bridge the gap between corrections and mainstream society.