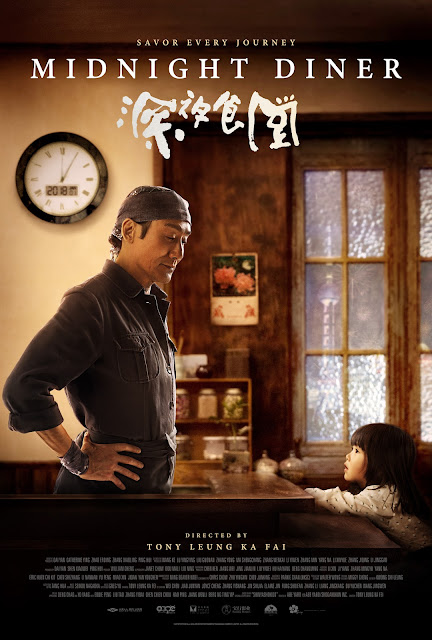 The source material for any film can leave things up to a debate amongst the fans. With the new film “Midnight Diner”, depending on your background with the source material, you may enjoy it like I did or you may take exception to it.


Based on a Japanese manga as well as a very popular adapted for television series that ran five seasons in Japan, “Midnight Diner” is a really engaging storyline.


A head chef of a midnight diner in China only referred to as “Master” serves his food creations to his regular customers and new ones that wander into his small diner. The film then dives into the backgrounds of the various characters and their unique narratives. 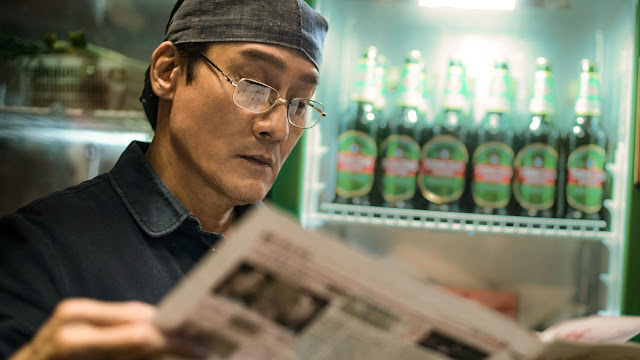 There are some minor similarities to classic shows like “Cheers” in terms of the overall plot but “Midnight Diner” is definitely it’s own story.


Since I had no background when I viewed the film, I had nothing to compare it to. I found it enjoyable and the directorial debut of actor/director Tony Leung Ka Fai was a strong one.


If you’re a fan of the Japanese TV show (or the Korean one), again, your opinion may differ. But for those that are new to the concept, “Midnight Diner” is a compelling film.