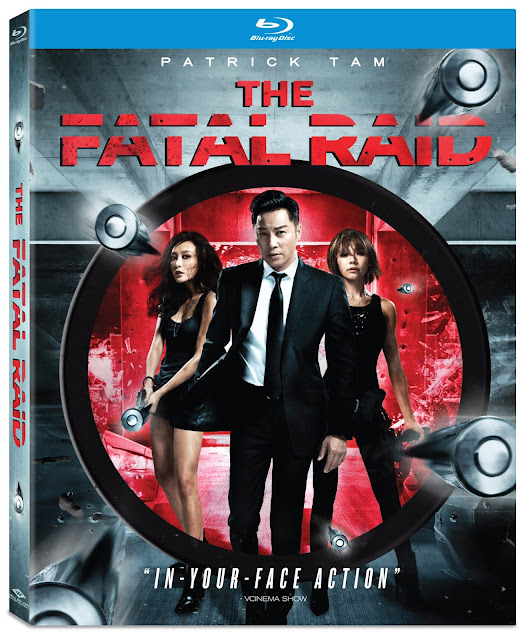 
The new film “The Fatal Raid” is a stylistic action film that looks good visually. From the way it was shot to the cast, there is a lot of eye candy.


However, the plot and narrative are shallow at best and unfortunately the visuals in a film will only do so much to engage an audience.


It was a nice touch to see somewhat of a throwback to the female led action films of the 80’s and 90’s. The fact that veteran Jade Leung returns is yet another contributing factor to this sentiment. But, again, the lack of a solid story really hurt the overall impact of this movie. 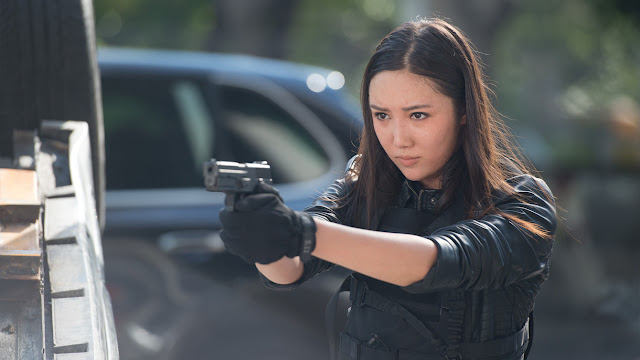 It’s a shame that many Hong Kong films are strong in some areas, but weak in others. If they could put both the visual and story together in a strong package, they would be releasing blockbusters on a regular basis.


“The Fatal Raid” is a missed opportunity.