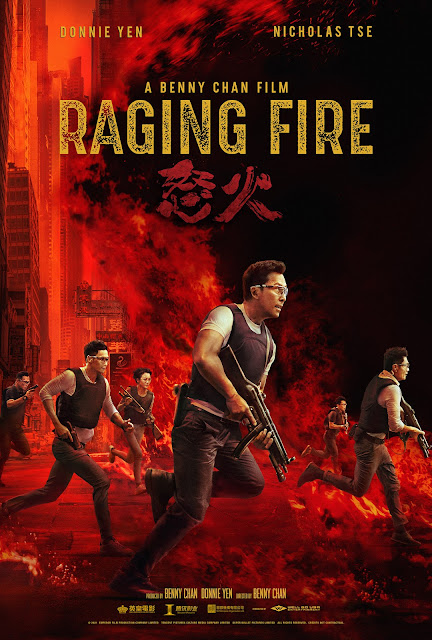 I’ve been a fan of Hong Kong cinema for many years so Donnie Yen was a star I was already familiar with back in the 90’s. Of course he rose to leading man status in more recent years and has remained there ever since.


Donnie’s track record has been hit or miss in my opinion. He’ll put out a stellar film like the first, “Ip Man” and then follow it up with one of the martial art comedies or period pieces that just don’t live up to the name Donnie Yen.


His new film “Raging Fire” lives up to the hype I’m glad to say! 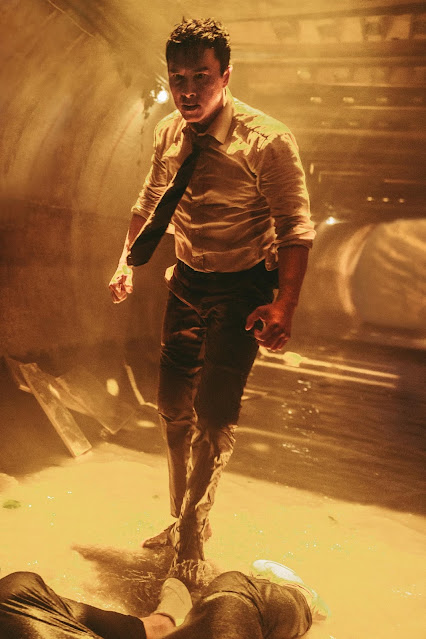 Directed by the late Benny Chan, the modern day tale of crime, police, and right vs wrong works on many levels. The story for the most part is cohesive with a few missteps here and there but nothing major like many HK films.


Donnie works well as the leader of an ensemble cast against his adversary Nicholas Tse. A well balanced film with plenty of modern day action make “Raging Fire” a very worthwhile viewing and a great addition to the Donnie Yen cinema legacy.