To Kill The Dragon 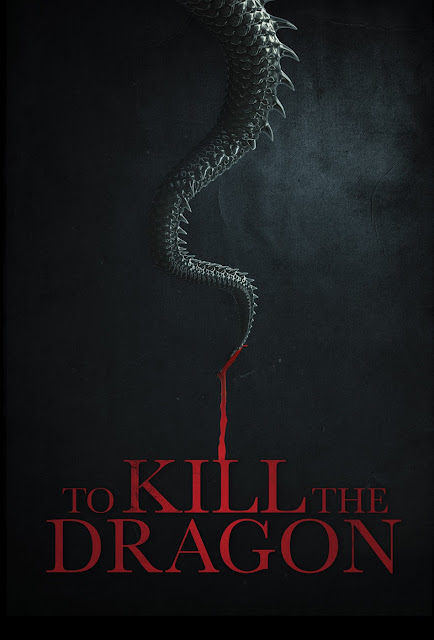 The film, “To Kill The Dragon” has a really creepy character in the movie. This is a great thing as many horror films as of late can’t seem to create the right antagonist for horror.


The not so good thing is the rest of the film is all over the place.


If you’re going to do horror, and your story is flimsy, then you have to add in the gore or the spooky, or both. If you let your story roam around too long then the audience loses interest and the effect of the horror lessens.


This Argentianian production really could have capitalized on their horror character but instead it is wasted in the end. If they decide to do a part two - focus strictly on the horror character and you’ll end up with a much better film. Just my two cents.