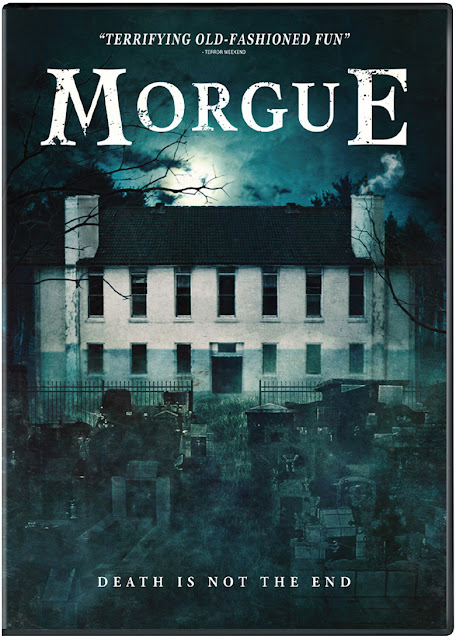 (Well Go USA)
I’ve said this before but I’ll say it again. If you’re making a horror film, and your story is fairly basic, you either have to load the film with scares, gore, or both. You can’t rely on a story that isn’t really there to carry it.


Unfortunately, “Morgue” started really promising. And the ending does tie the story together nicely. But the rest of the film just needed to commit to a vision of horror and stick with it. 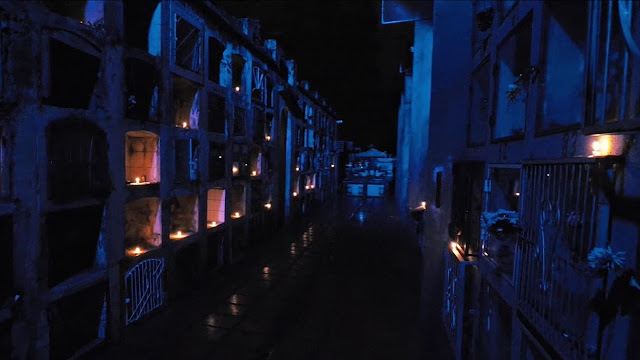 You can pretty much guess what’s going to happen inside a morgue where a security officer is stuck all night. But, then again, maybe you’d guess wrong.


The film sets everything up right but then fails to deliver a horror film to the audience. It is by no means a bad film. It just seems more like a wasted opportunity for a cool scenario to scare the shit out of the viewers and/or to gross them out.