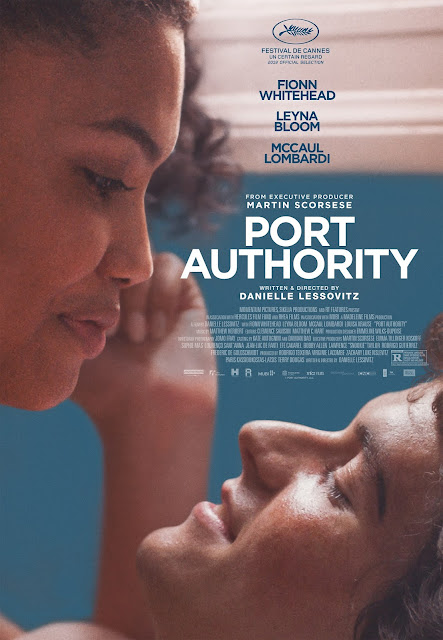 The film “Port Authority” is an interesting tale of a young man Paul (Fionn Whitehead) moving to New York from Pittsburgh, PA. He runs into trouble on the way there. His new home with his half sister falls through and he finds himself working as an immigration eviction enforcer to make a few dollars.


While in New York, he becomes infatuated with a young woman he sees on the streets Wye (Leyna Bloom). Eventually they meet up and become friends (and then more than friends).


Paul in trying to keep his relationship with Wye a secret, leads something of a double life where his friends/co-workers don’t know about his affair with Wye - who is openly trans. 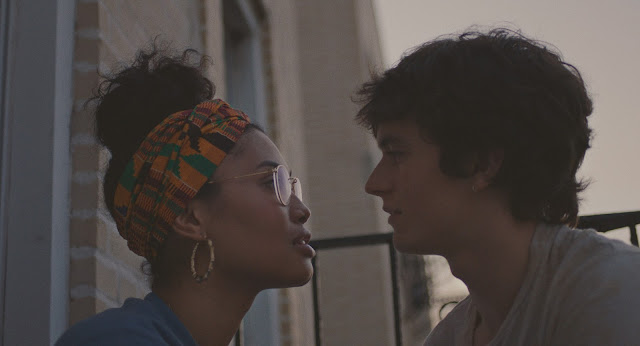 ((L-R) Leyna Bloom as Wye and Fionn Whitehead as Paul in the drama PORT AUTHORITY, a Momentum Pictures release. Photo courtesy of Momentum Pictures.)
“Port Authority” held my interest and the tone was gritty, desperate, and put you right into Paul’s world immediately. The relationship between Paul and Wye was believable and well done.


It’s wonderful to see an openly trans woman in a leading role in a U.S. motion picture. It’s about damn time.