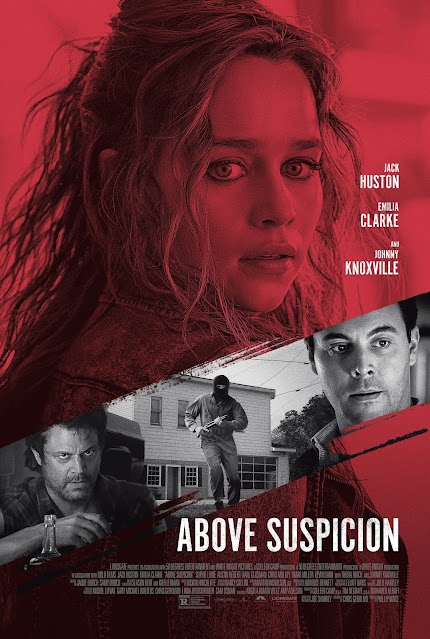 I’m usually a sucker for a good film based on true events. The new film, “Above Suspicion” continues that tradition in fine fashion.


Based on true events from the late 80’s in the south when the war on drugs was in all of the news, the story revolves around Susan Smith (played by Emilia Clarke), who lives in a small Kentucky former coal mining town with no real options in life. She is caught up in the drug trafficking world and the feds are on to it.


An FBI agent Mark Putnam (played by Jack Huston) is sent to town to investigate and becomes entrenched in an affair with Susan.


And the story just unwinds from there. 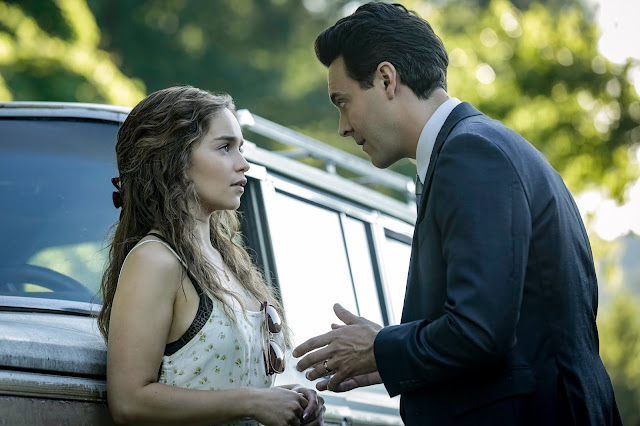 ((L-R) Emilia Clarke as Susan Smith and Jack Huston as Mark Putnam in the action/thriller/crime film, ABOVE SUSPICION, a Lionsgate release. Photo courtesy of Lionsgate.)

The performances are solid throughout, especially Emilia Clarke as Susan. She is nearly every scene and she carries the film with the greatest of ease.


The story is sad but also told in a very engaging way. By the end of the film, the audience feels like they just went through the wringer just like Susan did.