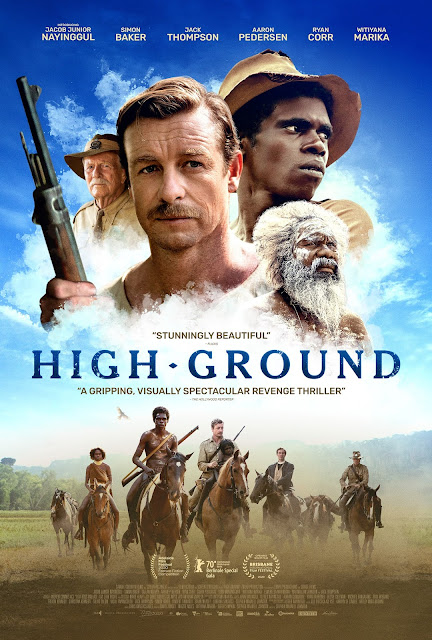 The new film, “High Ground” is a very interesting film. It tells the story of the 1800’s version of Australia and the indigenous people. A specific tale of one young boy that is raised by white settlers who eventually grows up to hunt his own family member.


For those of us here in the U.S. I don’t think we’ve seen enough about the indigenous people of Australia. Depending on your age bracket, you probably think back to films like “Crocodile Dundee, which was a comedy and not a drama like “High Ground”. 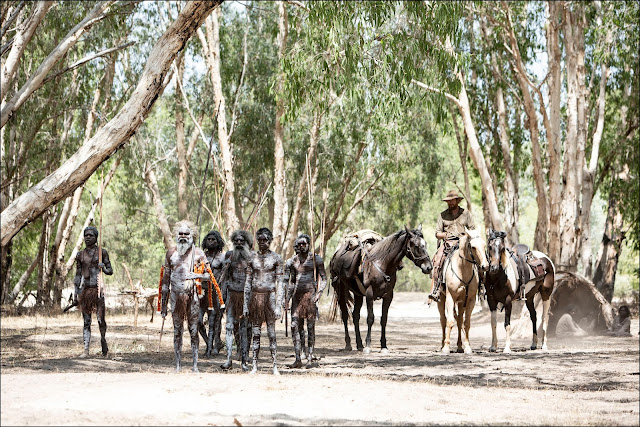 I enjoyed the fact that both parties had equal screen time. This isn’t a film that is skewed one way or the other. It tells a story that is both interesting and educational. The drama is realistic and heartbreaking at times.


The actors all put in fine performances and the direction is tight and to the point.


I hope more films tell the stories of the indigenous people from countries from all over the world.