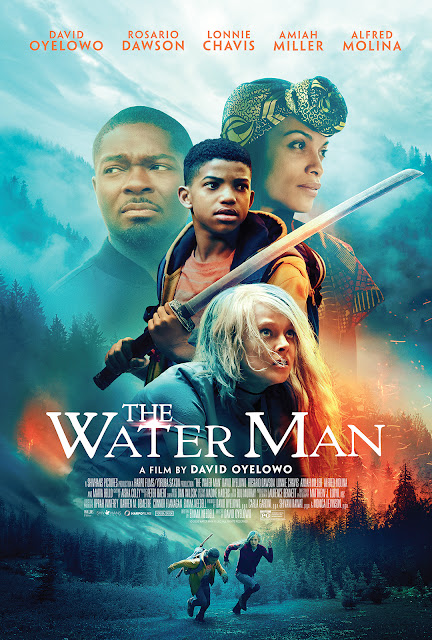 It’s pretty rare when I get the opportunity to review a family oriented film. “The Water Man” definitely fits that particular bill.


First time director David Oyelowo (“Selma”) tells the tale of Gunnar (played by Lonnie Chavis) who sets out on a journey to find The Water Man who has the secret to immortality to heal his ailing mother (played by Rosario Dawson). 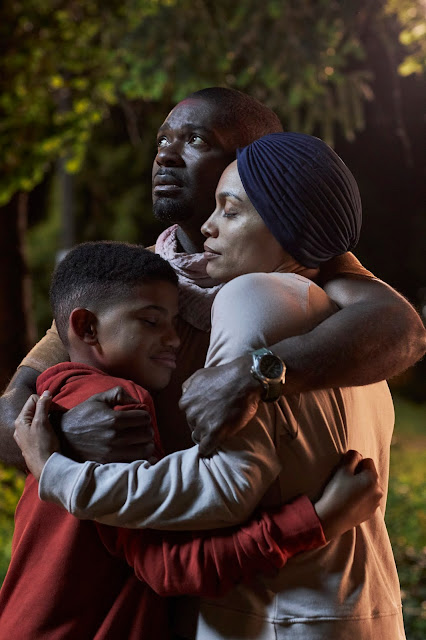 The story is told well and the cast is engaging but there was something missing from this film. Perhaps it was the lighter family tone that I’m not overly used to. Or perhaps it was something else. For whatever reason it didn’t resonate with me but it’s still a very well put together movie.


Perhaps families will connect with it more than I did.