DELIVER US FROM EVIL Film Review May 24, 2021 Eclectic Arts

Deliver Us From Evil 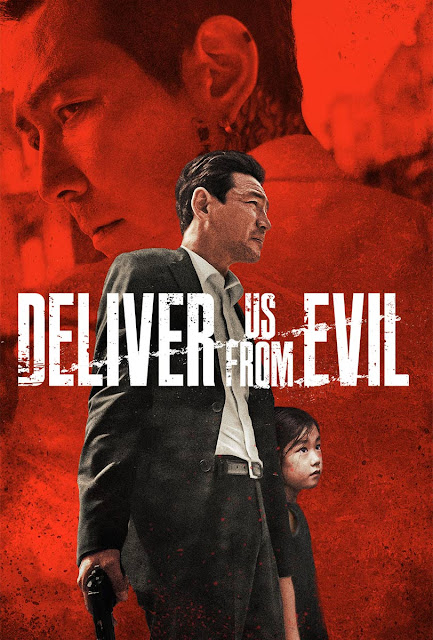 The new film, “Deliver Us From Evil” centers around a cat and mouse gangster game in South Korea and Thailand. Featuring two of my favorite actors Hwang Jung-min and Lee Jung-jae (from many South Korean films including “New World” - also from Well Go USA), the film is an action thriller that keeps the narrative moving consistently throughout the movie.


While the storyline gets a bit jumbled at times, it is clear that each lead actor is in a race against the other to find the young girl who went missing (no spoilers here). 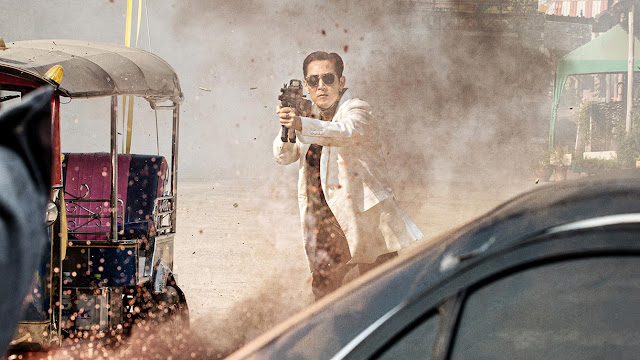 It was interesting to see Lee Jung-jae in a villainous role which he pulls off well. Hwang Jung-min also shows his range as a hero in the film.


My only minor gripe was the consistent use of a sepia type tone throughout the film. I understand when filmmakers want to show a distinct variance between locations (or in this case countries), but, after a while it dulls the screen in my opinion. I would much rather see everything in a clear color palette.