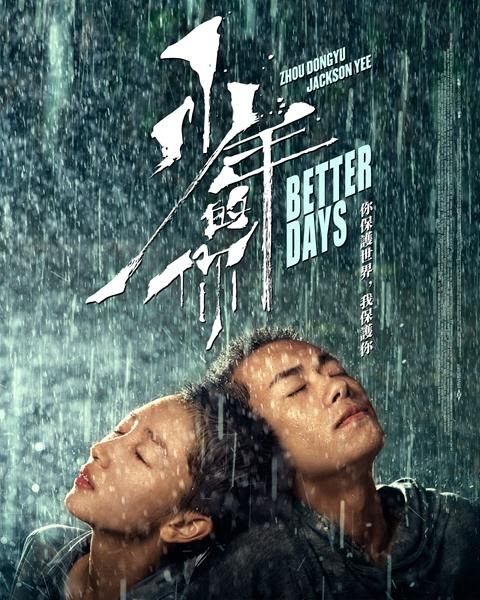 Every now and then a film comes out that really hits a nerve with me. The subject of bullying is something I’ve personally experienced. The film, “Better Days” explores this awful topic and the consequences of it.


Released in late 2019 in China, the film garnered acclaim for it’s realistic and brutal portrayal of bullying in schools across China. 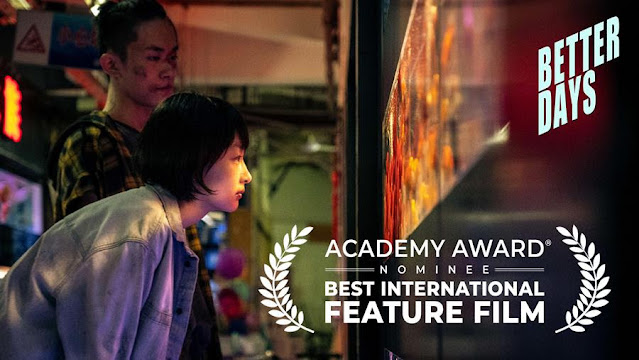 The performances by both Dongyu Zhou and Jackson Yee immerse the audience in their gritty and explosive worlds. At times it felt more than real and that is a testament to their performances. Director Derek Tsang really knows how to control the narrative to where it’s both personal and driven. The story could have taken a wrong turn into the melodramatic like a soap opera but thankfully it does not.


“Better Days” is a recommended viewing but be prepared for a serious drama about a serious topic.