YOURSELF and YOURS Film Review January 7, 2021 Eclectic Arts 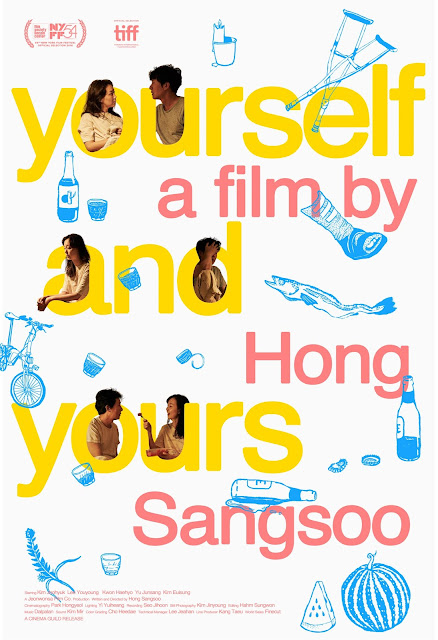 When I first started venturing into other aspects of the arts and entertainment world, initially I would find myself excited about the new prospect but also overwhelmed at times. I felt very much like a fish out of water.


As a film reviewer officially for less than a year, there are always a few films that I review that I am just at a loss as to what I’m missing. That’s not to say they are bad films or poorly executed. No. It usually means they are abstract to the point where I don’t understand the underlying meanings. Yet.


“Yourself and Yours” is a South Korean film that came out overseas four years ago. It was released last year by Cinema Guild. 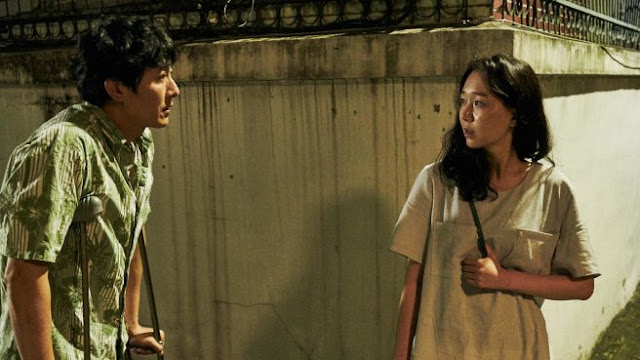 The two main characters are everyday average people. Youngsoo and his girlfriend Minjung are the center of the storyline. Youngsoo learns Minjung was seen having drinks with another man. While in pursuit of the truth, things take a few unexpected turns.


I am always amazed when a film can be produced in such a way that it seems like you’re not watching something made up. It feels like you’re watching some sort of reality based film. “Yourself and Yours” definitely fits that bill as the day to day he said, she said, seemed like found footage in some ways. 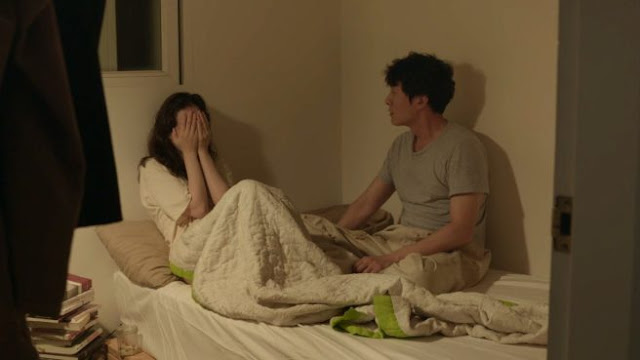 Director Hong Sangsoo clearly has a story he wants to tell in an authentic and realistic way. While I understood some of that story and vision, some of it was lost on me.


Perhaps if I view the film in five years, I will have a better knowledge base by then to understand the details of such a film. I’ll see you then.