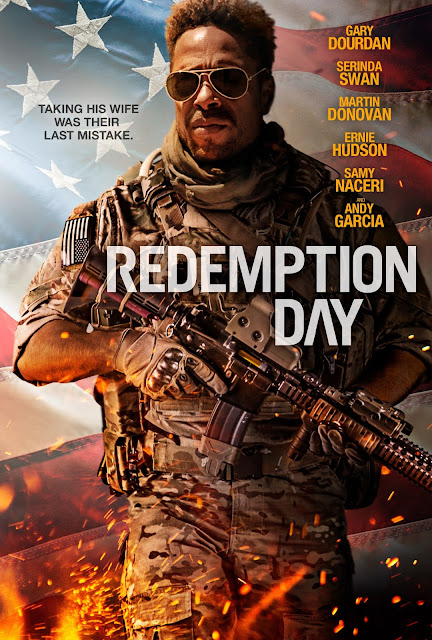 The new film “Redemption Day” is a dramatic thriller that delivers on most levels. Brad Paxton (played by Gary Dourdan) has just returned home from military duty as a decorated Marine. His wife is kidnapped while working in Morocco and Brad goes back into action to save his wife.


It’s interesting that many films could be trimmed a bit to make the story more concise. In the case of “Redemption Day” I think the opposite is true. If it had more time to flesh out additional aspects of the story, it would have benefited from it. 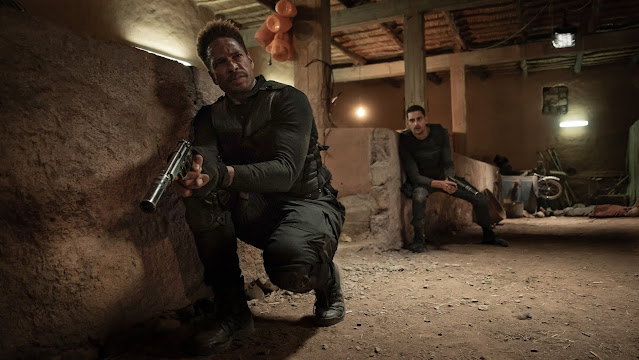 The story is well done overall as is the acting. There’s enough action in the film toward the finale to end things on a high note. There’s some political innuendo as well to twist the story in places.


Gary Dourdan did a fine job as Brad Paxton. The small role from Andy Garcia also added the necessary political weight to the proceedings.