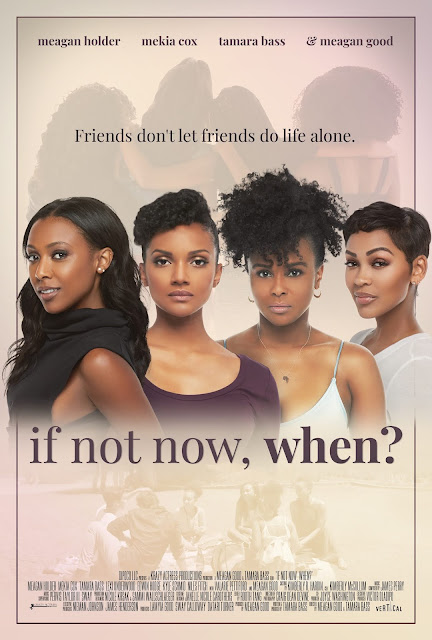 I used to watch a regular amount of network television years ago. My viewing habits have changed over the years but I know the networks are still putting out dramas that people love.


The new film “If Not Now, When?” reminded me of a television drama but in a feature film. 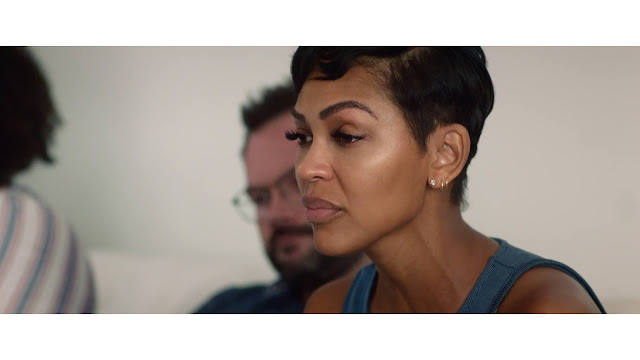 (Meagan Good as Tyra in the drama, IF NOT NOW, WHEN?, a Vertical Entertainment release. Photo courtesy of Vertical Entertainment.)
Four high school friends help support one of their friends fifteen years later when she is in a crisis. The film explores the bond that friends make when things are good or when things are bad. I think almost anyone can relate to that scenario.


The film looks great and the cast look like they stepped out of a magazine advertisement. When showcasing diversity, we must show everything. The working family next door sitcom is fine but there are many other aspects of diversity to explore. The beautiful, the plain, the rich, the poor. This film gives us another aspect to consider which is most welcome. 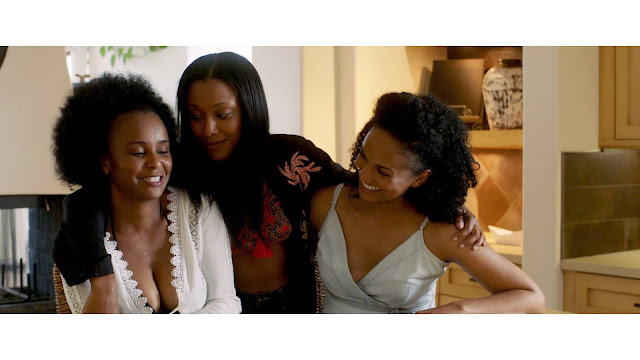 ((L-R) Tamara Bass as Patrice, Meagan Holder as Deidre and Mekia Cox as Suzanne in the drama, IF NOT NOW, WHEN?, a Vertical Entertainment release. Photo courtesy of Vertical Entertainment.)
This is a drama, no question about it. All the pieces are there if you enjoy this type of dramatic film.