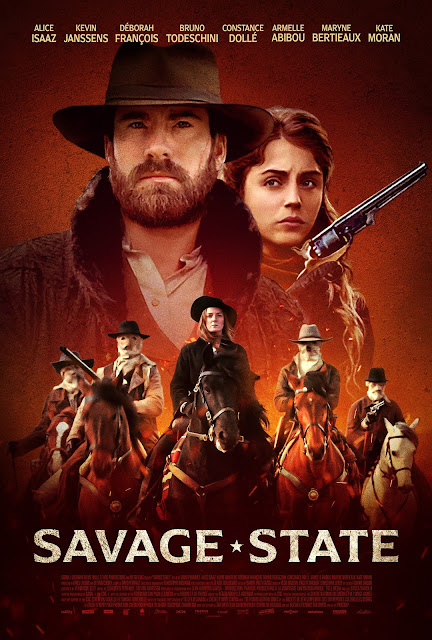 
The period drama “Savage State” looks promising from its opening scenes. Set during the American Civil War, a family decides to head back to France after living in the south of the U.S. They must travel to New York state to make the trip across the Atlantic.


The acting, wardrobe, locations, and visuals all looked really solid throughout the film. What needed some tweaking was definitely the storyline. There just wasn’t much going on once the journey was established. 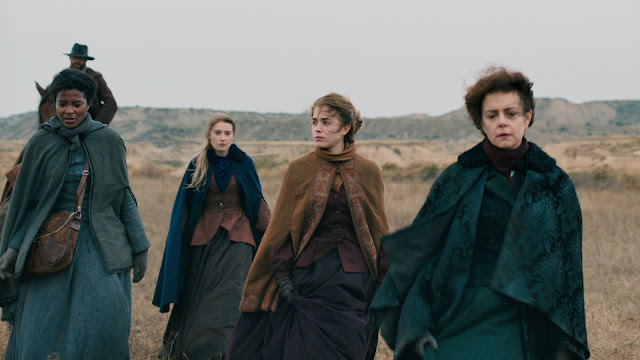 I enjoyed the stories of the three sisters and their parents but after a while it just seemed so overly drawn out.


Being a period piece, the emotional weight of the characters and their stories came up a bit short.


The audience wants to feel the anguish and the peril when the family decides to leave the U.S. and head back to France. But, it just wasn’t resonating enough with me. 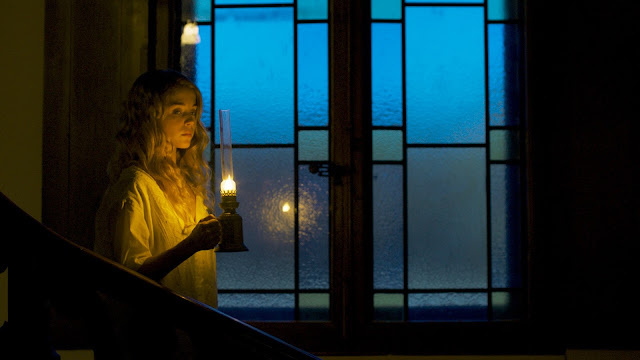 “Savage State” is an interesting film that unfortunately could have been top tier with a better story.