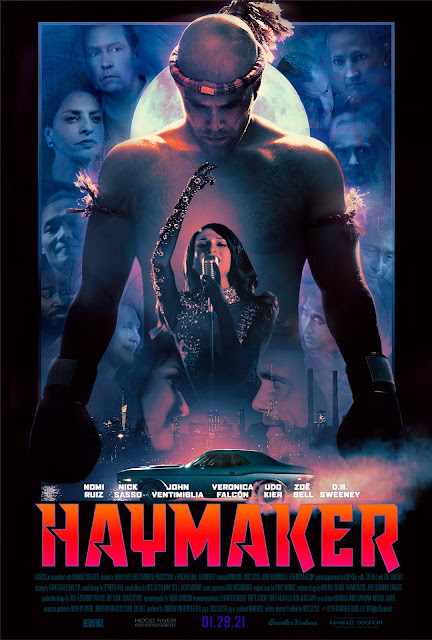 The new film “Haymaker” was written, edited, and directed by Nick Sasso. Playing a retired muay-thai fighter, Nick (who also stars in the film) works as a bodyguard for an entertainer. Through a turn of events, he is eventually lured back into the world of muay-thai fighting.


“Haymaker” has a definitive style to it. Once I found out Nick Sasso’s visual effects background, it made sense. At times it was like watching a very well done commercial for a product. Color saturation, edits, and an overall aesthetic appeal. 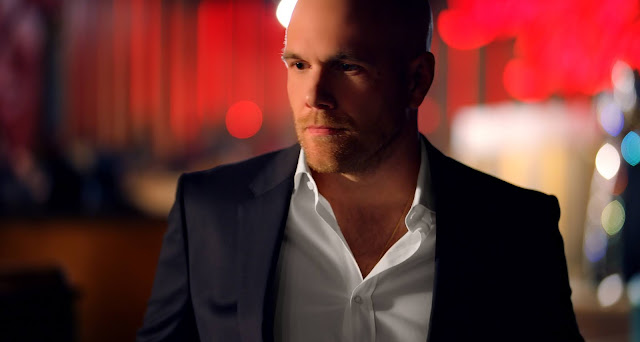 The film itself needed more of a cohesive storyline to add the emotional weight that was missing from it. Nick Sasso came across like a Jason Statham type of character in the film which was not a bad thing.


It was apparent that the film was a labor of love. I think with more resources the next film Mr. Sasso directs will most likely be something on a new level of visuals and film making. 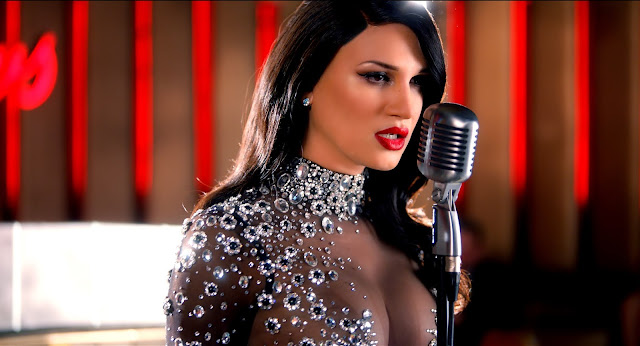