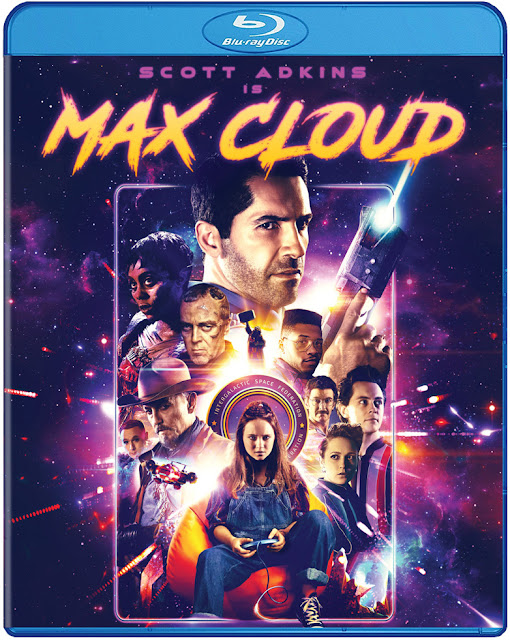 I am a fan of Scott Adkins martial arts work. He also has a fantastic interview series on YouTube where he interviews other famous action stars from around the world.


So, I was looking forward to Scott’s newest film, “Max Cloud”. Sometimes when I review films, I’m just at a loss as to why the film was made in the first place. Maybe it’s me and the film just didn’t resonate with me. Always a possibility. But, in the case of this film, I can’t even determine who the audience would be for this film.


The film is supposed to be a fun throwback, tongue in cheek, comedy action film set in the 80’s. A teenager Sarah gets trapped in a video game and to avoid the villains, she must team up with the hero of the game to finally win. 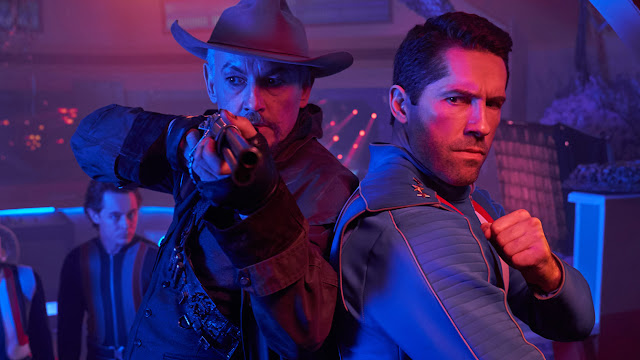 The action sequences were good for children. Again, the overall tone of this film is not a R rated action flick. It’s trying to appeal to a wide demographic (is my only guess). The story and the dialogue needed a lot of work. Even with other recognizable actors, there wasn’t much to save this film from itself.


Maybe children would enjoy this but who knows? All I know is that this could have been so much better considering the cast involved. Disappointing.