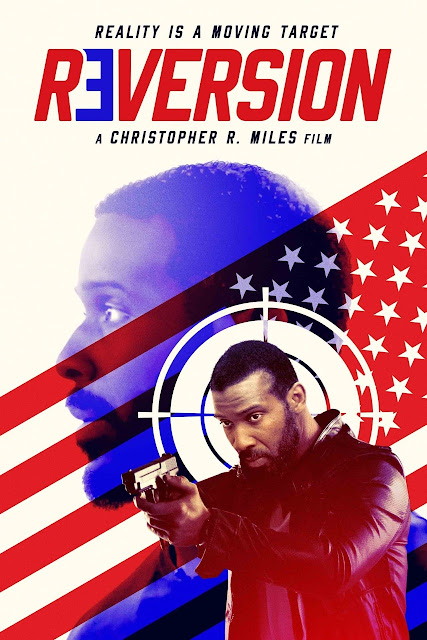 I like films from all genres, all levels of craftsmanship, and that has never really changed. The new film “Reversion” looked like it could deliver on the thriller genre in the trailer but unfortunately it comes up short.


I can forgive many aspects of independent filmmaking. But, in the end, there has to be a vision to accomplish a feature film from beginning to end. I know how a film starts in the process and how it ends are often two different things. I also commend any creative artist for attempting to create something from nothing independently. 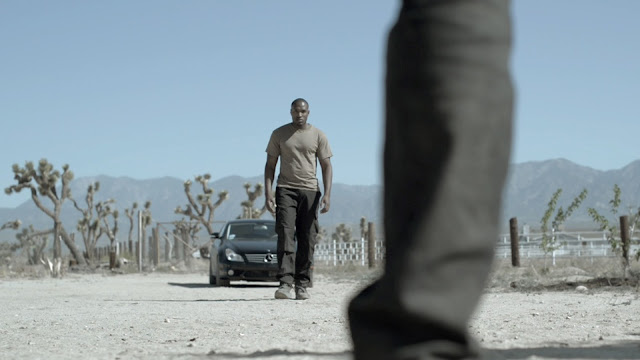 “Reversion” is really missing a story. Yes, there is a plot and there are two twists in it but by the time the twists come, it doesn’t really matter if I’m being completely honest.


The film feels low budget at best (which hasn’t stopped other films from being classics) with a flimsy storyline that doesn’t leave much for the actors to work with.


At times I felt like I was watching a college student film where the shortcomings can be overlooked. But, here, with an independent feature film, I expect more. 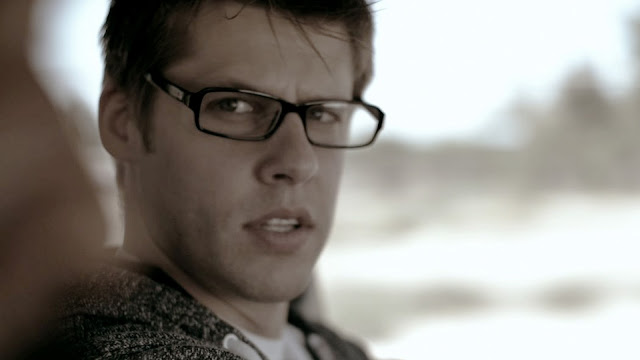 (Level 33 Entertainment)
Suggestions beyond tweaking the script include using at least one other main location if at all possible. The storyline dictated that at least one other location needed to be used for many of the scenes (not including the flashbacks). This was not a drama after all that could get away with that sort of thing. The choice of editing and camera work was not having the desired effect intended (I’m only guessing here).


Overall, I was disappointed in “Reversion”. Maybe you won’t be.