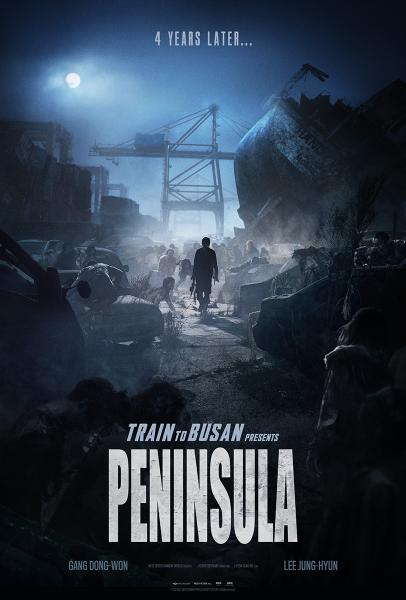 There’s always the debate amongst fans about whether a well received film should have a sequel or not. “Train To Busan” was a hit four years ago and the ending left things open for a possible sequel.


“Train To Busan Presents: Peninsula” was released earlier this year. I loved what I saw in the trailers and purposely did not read a single review so I could see the film as fresh as possible. 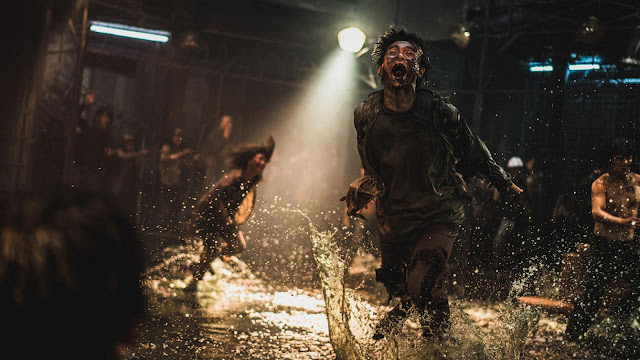 The new film is a standalone sequel - taking place under the direction of Yeon Sang Ho (who directed the first film). The plot involves a group of covert operatives that are sent in to retrieve a large sum of money and leave unscathed if possible.


Of course things don’t work out the way they planned and the story evolves into a militant group that is surviving amongst the infected. There is also a family that is living amongst the survivors in this post apocalyptic area as well.


The action sequences with the infected are almost like watching a video game. They take place almost exclusively at night and the CGI really shows a lack of execution. I would also add the overall film is shot in such a way it looks like they’re on a soundstage much of the time instead of in a dirty and ruined city. 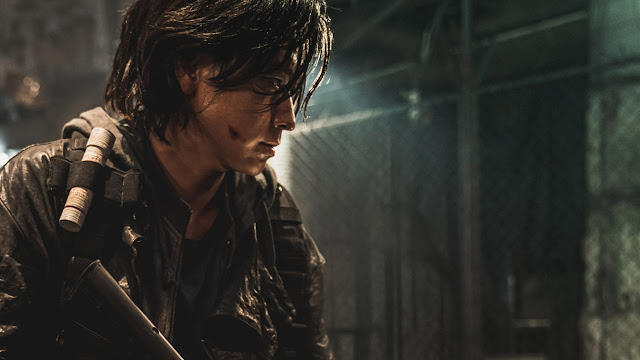 Unlike the first film, the characterization is lost this go around and by the time the melodrama kicks in toward the end of the film, it’s really too little too late. I wish the drama had been planted early on in the film so that the payoff had more of an impact.


I really, really wanted to like “Train To Busan Presents: Peninsula” but it just fell short in almost every category. After waiting four years for this sequel, the end result is ho hum.