DATING AMBER available on Demand and Digital on November 10, 2020 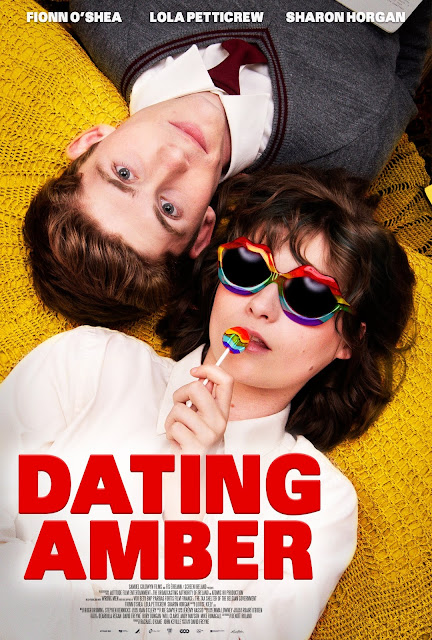 The teen based film “Dating Amber” explores the trials and tribulations of lead characters Eddie and Amber. Both being ridiculed for being gay by their classmates, Eddie denies it and attempts to date girls in order to be left alone while Amber stands up for herself and flips the shit right back at her tormentors.


The story then revolves around where Eddie and Amber decide to date each other to keep up appearances and to stop the bullying at school and the questions at home. 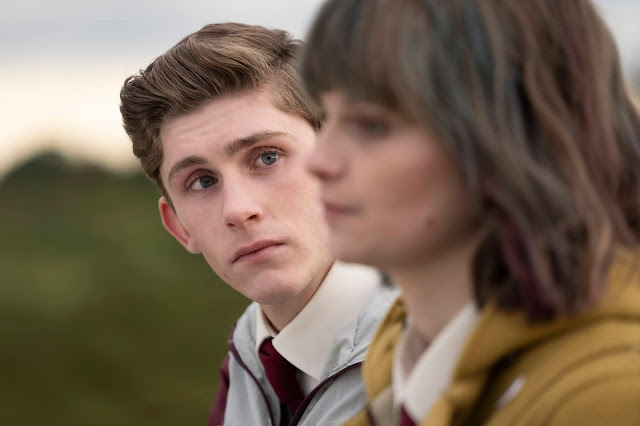 “Dating Amber” will strike a chord with anyone, not just LGBTQ+ folks, but anyone that has felt they didn’t fit in and/or were bullied at some point in their life. Amber stands up for herself but still has to deal with her own insecurities in the privacy of her own mind. Eddie’s road becomes one of coming out. He feels the pressure to join the military. He feels the pressure to be straight. But, he knows he’s gay.


The film strikes all the right chords when it comes to the drama, the comedy, and the enlightenment. 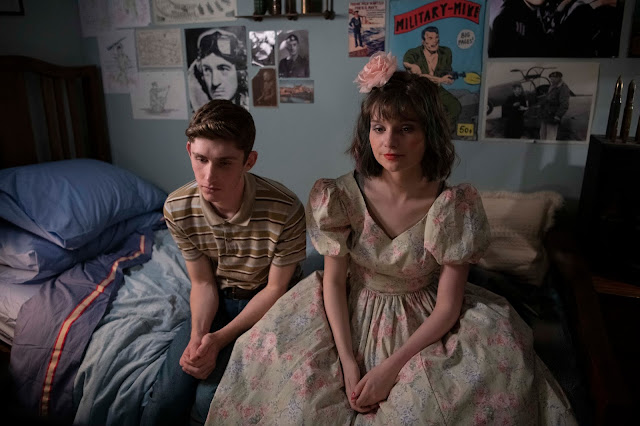 Fionn O’Shea (Eddie) and Lola Petticrew (Amber) are absolutely fantastic in their respective roles. They are beyond perfect in their characterizations of Eddie and Amber. You feel their pain, their questioning, and the struggle to do what’s best for them and not for others.


“Dating Amber” will pull at your heartstrings and have you smiling at the same time. Recommended.