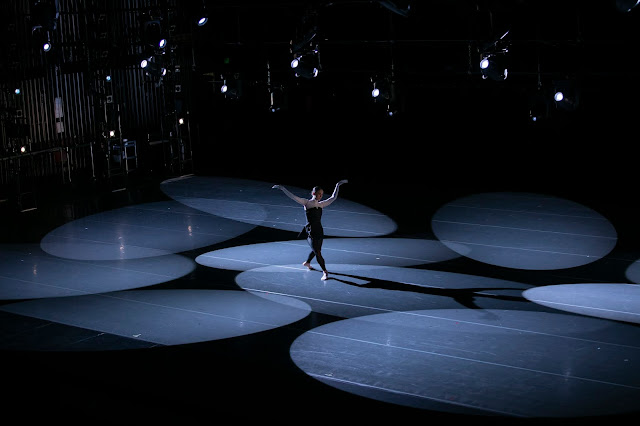 The Pacific Northwest Ballet released Rep 2 recently as part of their digital season this year. As someone that was just starting to understand the art of ballet pre-pandemic, I found myself slipping backward during my viewing of Rep 2.


The artistry and meaning of ballet is always going to be an ongoing quest of understanding the expression during any given performance for me. However, having been so out of sync with the higher art forms in Seattle during this time, I found it has not been as easy as getting back on a once familiar bicycle.


The world premiere of “Wonderland” with choreography by Penny Saunders kicked off the evening. A distinct love letter to the live performance, I really enjoyed the use of the massive empty McCaw Hall to bring home the emphasis of the live event (and how much it is missed right now). From the orchestra to the use of the patron seating, the piece was wonderful to view and was a melancholy reminder of how things were pre-Covid 19 times. 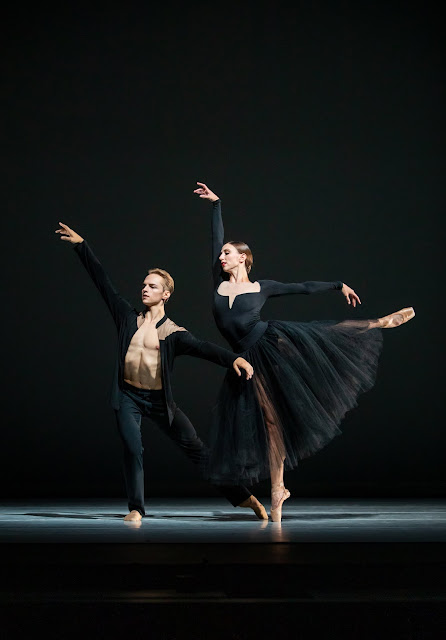 The PNB premiere of “Arms” and the world premiere of “Ghost Variations” along with “Waterbaby Bagatelles” (excerpt) rounded out the program. The mixed bill of content reminded me that in previous mixed bills, some of the program would resonate with me and other parts not as much.


I was mesmerized by the dance - I usually am. The fluidity and the amount of work that goes into each piece is not lost on me at all. I also liked that I am now recognizing certain dancers much like watching a sports team on the field. In the earlier reviews back in 2018, I didn’t recognize anyone. Not so now - and that’s a plus.


But, having said that, portions of the other pieces were not over my head but they didn’t resonate with me. I loved what was presented but the inner meaning was lost on me. I would need to rewatch again to maybe understand the storytelling aspect of the choreography. 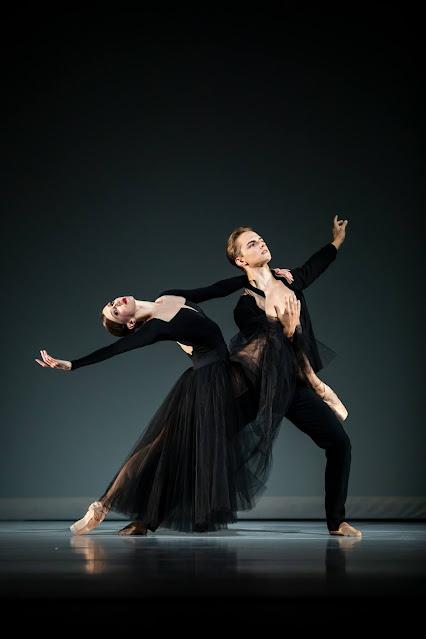 As always the Pacific Northwest Ballet put together a top notch production for Rep 2. For the extras, I particularly liked the Five Minute Call portions they’ve been doing as I’m fascinated with the behind the scenes of the PNB.


In this upside down and turned around time, the Pacific Northwest Ballet is providing a lifeline for the patrons of the PNB. Thank you!

Posted by Eclectic Arts at 3:36 PM