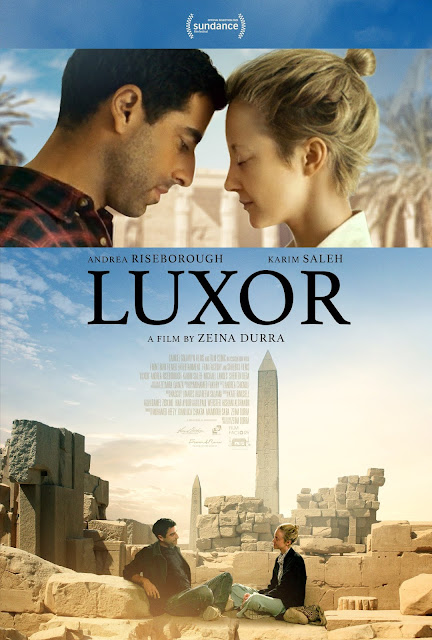 The new film “Luxor” revolves around the story of a British aid worker named Hana (played by Andrea Riseborough) who runs into an archaeologist and former partner Sultan (played by Karim Saleh). The film explores Hana’s decisions about her past and her future.


Every now and then I see a film that I am quite frankly puzzled by. Whether I’m not culturally advanced enough to appreciate the nuances within the film or some other factors, I am left with a “I don’t get it” impression. “Luxor” is one of those films. 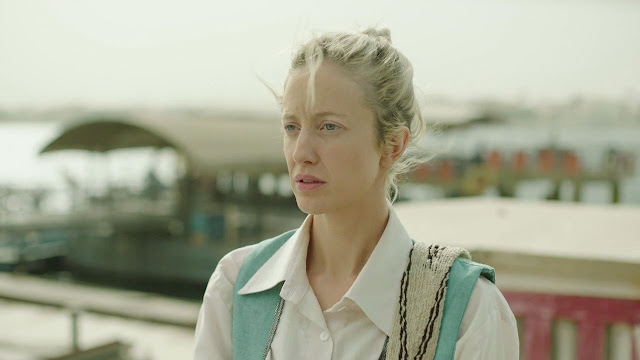 The storyline is very abstract to the point where I didn’t really know what was going on for the first part of the film. Hana is exploring the city of Luxor when eventually she runs into Sultan on a boat. The former relationship aspect is clear between the two characters but the whole story was abstract. 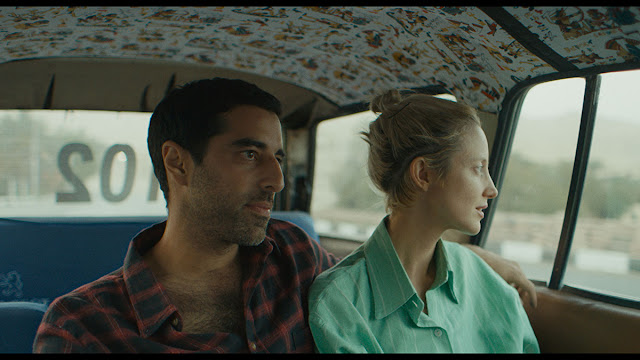 I can say that Andrea Riseborough who played Hana was interesting to watch and she made the character curious and somewhat compelling but as a whole “Luxor” left me unsatisfied.

Posted by Eclectic Arts at 2:04 PM