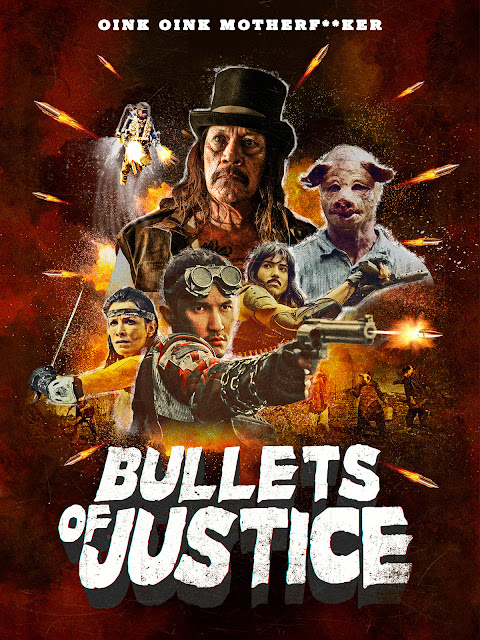 I love a good exploitation horror film. Down and dirty, sleazy, violent, disturbing, etc. - any of the above can make a genre film into a cult classic. “Bullets Of Justice” attempts to bring a post World War III concept to life but ends up with more misses than hits.


The storyline is rather ridiculous which usually adds to the fun of the genre. In this case the more absurd and crazy the story got, the harder it was to watch. 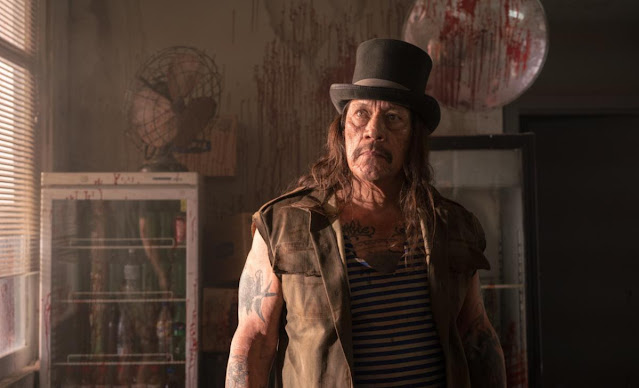 Danny Trejo makes an appearance to help with the marketing of the film but he isn’t a main character. The visuals are interesting at times I’ll give the team credit for that.


Overall, there isn’t much to write home about a film like “Bullets Of Justice”. 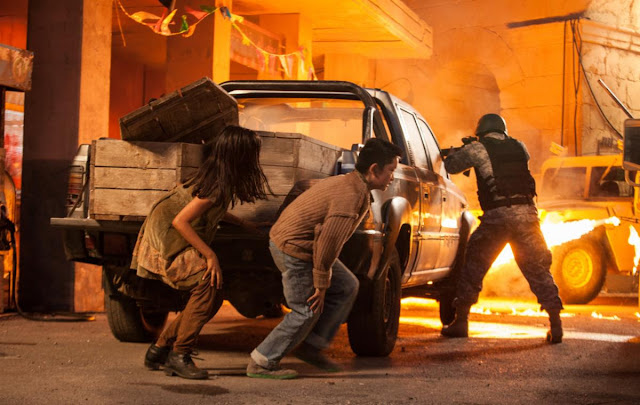 Posted by Eclectic Arts at 9:40 AM