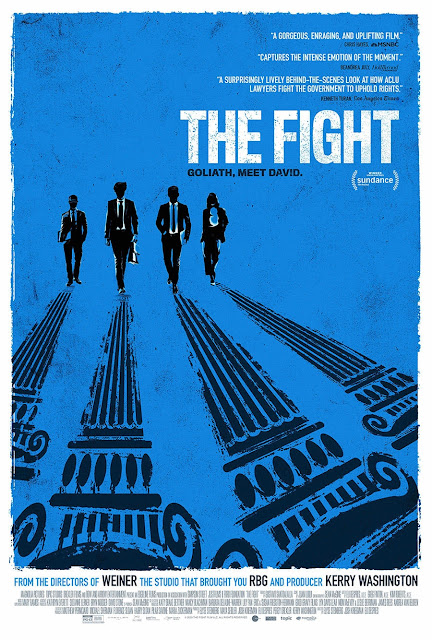 The ACLU (American Civil Liberties Union) boldly states on their website - “The ACLU dares to create a more perfect union — beyond one person, party, or side. Our mission is to realize this promise of the United States Constitution for all and expand the reach of its guarantees.”


“The Fight” follows four ACLU attorney’s after the inauguration of 45. Each attorney has an area of expertise that they work in.


Brigitte Amiri is a deputy director at the ACLU’s Reproductive Freedom Project.


Dale Ho is the director of the ACLU’s Voting Rights Project and supervises the ACLU’s voting rights litigation. 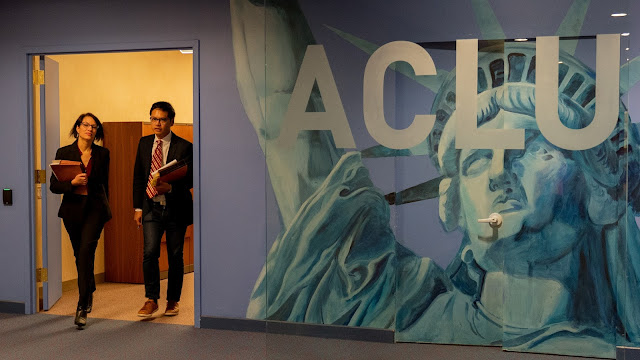 
The documentary follows each attorney as they learn about potential cases, the frantic pace in which they try to assist each client or situation, and everything in between.


Of course this is a timely film with the Black Lives Matters movement, the protests, and the very recent unleashing of federal agents in Portland, OR (and potentially more democrat run cities like Chicago and Seattle).


The cases are very much David VS Goliath. What’s truly troubling is that these cases in the film are just a small, minuscule example of what is out there today. 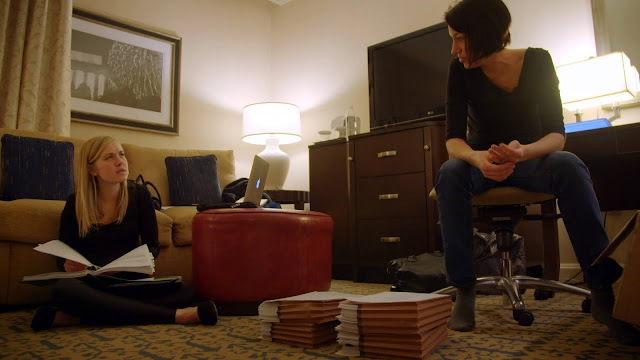 
There are small moments of levity in the film but not much. Family breaks and things that happen while on the job during high stress moments. For example - Mr. Ho forgets he was talking to someone on speaker phone when he leaves to pick up a document he thought he printed at the office print station. When he comes back to his office to hit “print” (since he forgot to) - the person on the other line starts talking to him and he completely forgot he was talking to someone. Mr. Gelernt can’t seem to work a mobile phone charger when his phone dies. These are somewhat funny but also very real if you’ve ever been in a high stress situation or career.


The ACLU is not without controversy over the years (they were founded in 1920). They are staunch supporters of the Bill Of Rights and free speech, period. The film briefly shows that this sometimes includes Nazi’s, white supremacists, terrorists, and other unseemly individuals. When the ACLU states they will protect free speech they mean for everyone. This is where the debate begins for many. 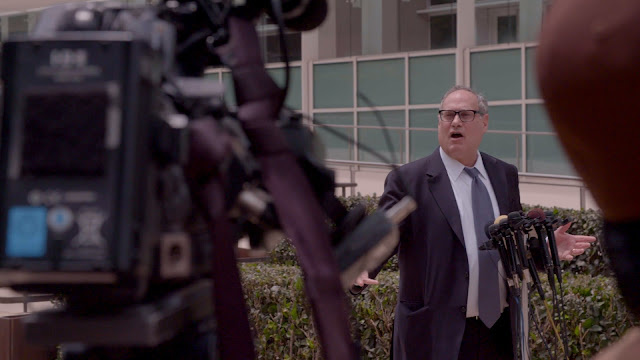 
But, “The Fight” is not about that issue. It is centered on the free speech and rights of others within the categories of the four ACLU attorneys and their teams.


I found “The Fight” interesting, compelling, disheartening, and questioning. It makes the audience consider their freedoms, the abuse of those freedoms at the hands of some politicians, and the current landscape here in the U.S.

Posted by Eclectic Arts at 3:55 PM