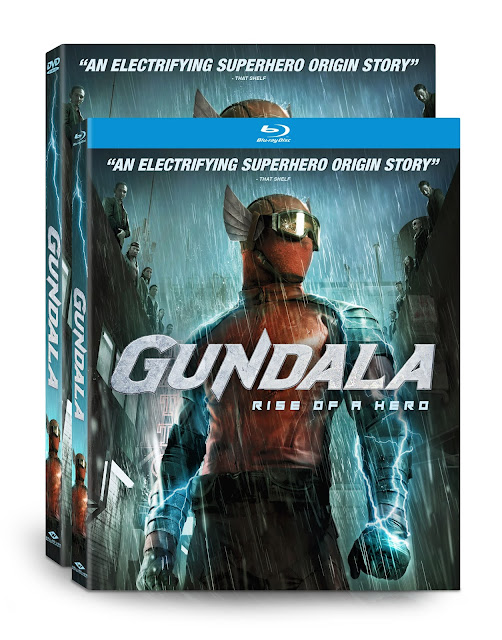 
The world of superhero films has been overwhelming ever since Marvel released their first film in 2008. The massive success of these films has put every other film studio on alert.

“Gundala” - based on an Indonesian comic book - is attempting to join the ranks of the superhero pantheon with its first entry (of a rumored eight films). 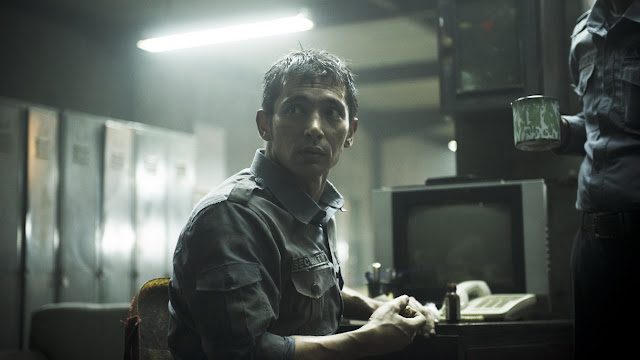 The film starts out just right. The pacing, action, and budget clearly show this film means business. I was captivated by the storyline in the first act (I went in fresh knowing nothing about the film or the comics). The down and out child who has to fend for himself may seem cliche’ but it works. He learns to keep to himself and not get involved in the events that surround him on a daily basis.

The second act of the film wanes a bit as the adult version of the character (played by Abimana Aryasatya) attempts to figure out his life and what these super powers of his actually are. The pacing gets a bit choppy here but the story is still interesting. 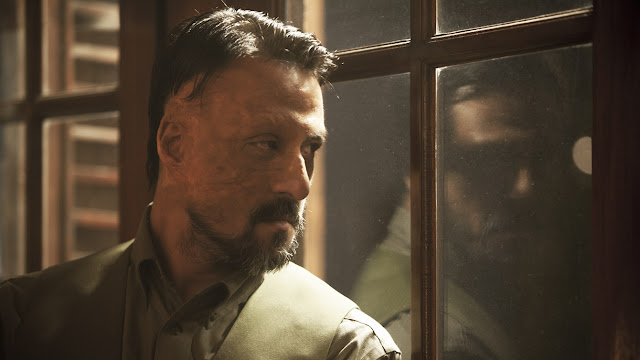 By the third act the action is kicked up several notches. The pacing still hasn’t found its footing like it did in the beginning of the film but it’s of little consequence. The climax is much like a big budget film from Hollywood.

Writer/Director Joko Anwar overall did a fine job with “Gundala”. Any time there is a superhero origin story, the director is saddled with the task of spending time bringing the audience up to speed on the character and also keeping them entertained. Anwar did his best on both fronts. My only complaint is the ending of the film. I understand the studio is looking at this as a multiverse franchise - but that doesn’t mean you have to end the film like you already have other films lined up. You can still end on a high note that makes sense and continues the story-line into the next film. 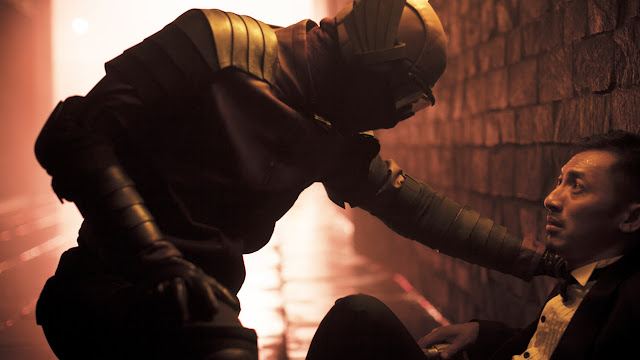 Overall, I really enjoyed “Gundala”. I’m looking forward to seeing how the next film expands the narrative of the character and the world he protects.

Posted by Eclectic Arts at 7:16 PM