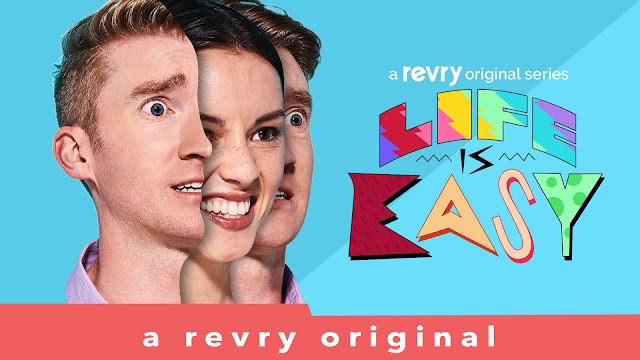 (All assets provided by Revry TV)


I have had the pleasure of reviewing a great number of films over the past months for Eclectic Arts. A few weeks ago I was contacted about possibly reviewing a television show called, “Life Is Easy”. I inquired about the obligation (one episode or whole series) and I was told I could review one episode. I only asked as I wanted to be sure I could honor the obligation while I’m still preparing and conducting my interviews on the virtual tour with the band AL1CE. I watched the trailer and I was very interested.


Fully intending to watch the first episode and then write my review, I ended up watching the first four episodes, and then finishing the other four episodes the very next day. This should tell you something about what I thought of this show.


Anyone that reads my reviews of concerts, ballet, opera, theatre, musical theatre, or films, knows I don’t like to spend too much time on the plot. I’d rather the viewer watch (or pre pandemic attend) the performance as fresh as they can on their own without too much information from me. 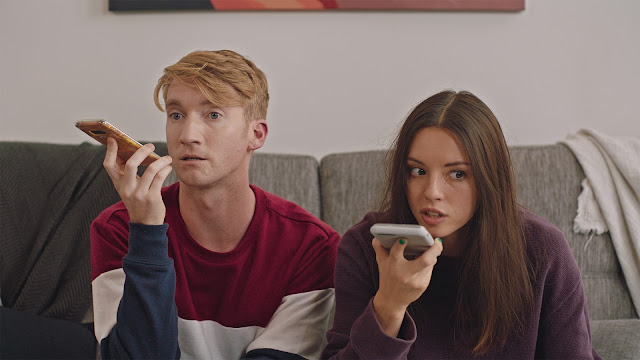 “Life Is Easy” centers around two best friends - Jamie-Li and Curtis. I can only assume someone’s a fan of the long time actor Jamie Lee Curtis and the names are a nod in that direction. If not, that’s one hell of a coincidence.


Jamie-Li is a straight Chinese-Kiwi woman and Curtis is a gay white man. After celebrating their collective birthdays (which are the same day), they mysteriously wake up in each other’s bodies. This is the premise that runs throughout the entire eight episode series.


Chye-Ling Huang as Jamie-Li (and co-writer of the series) and Cole Jenkins as Curtis (and co-writer of the series) are brilliant in their respective roles. It actually took me a bit to get in the headspace of both characters as they learn to go through life in each other’s bodies - and everything that comes with them. From periods, masturbation, and sex to working at each other’s jobs, dealing with co-workers, and family members - both actors absolutely shine. The subtleties of the issues both characters face on a daily basis are undoubtedly there but are presented in a way that is easy to digest and follow. The team behind the series doesn’t hit the viewer over the head with the issues but presents them for the viewer to then figure out what they would do in any given scenario. 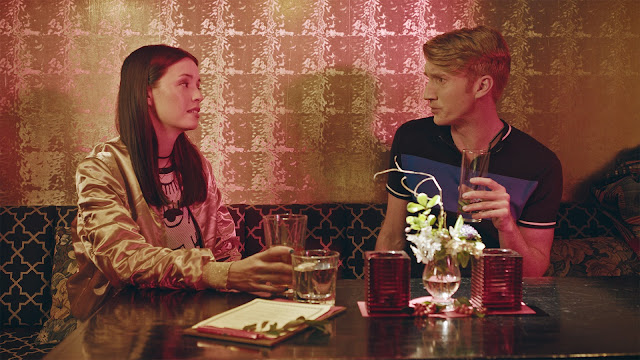 I actually ended up watching the series twice as there were many things I missed the first time through. This is the sign of a very well done show. You can watch it, laugh at the situations, and ponder the premise. And you can watch it again, dive deeper into the issues it uncovers, and then really think about those issues after you’re done. In that sense it reminded me of a play where a post play discussion with your friends is almost mandatory.


The supporting cast were excellent as well and, yes, they raise even more issues as the series goes on. In light of the worldwide pandemic and the civil unrest/protests continuing today, the raising of several issues in this television show is not only timely but long overdue.


“Life Is Easy” leaves the door open for another season. If we’re all lucky, we’ll get to see that next season sooner rather than later. 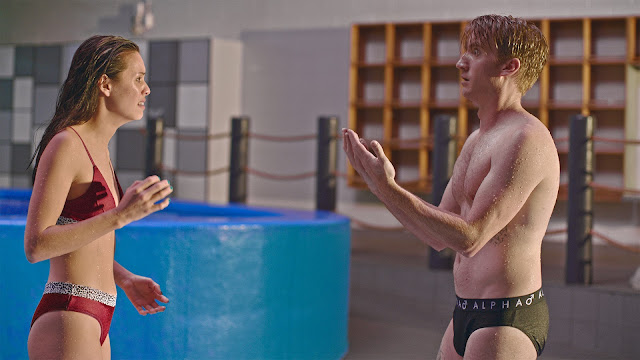 Something I never write at the end of my reviews but in the case of, “Life Is Easy” I’m making an exception - this show is highly recommended! 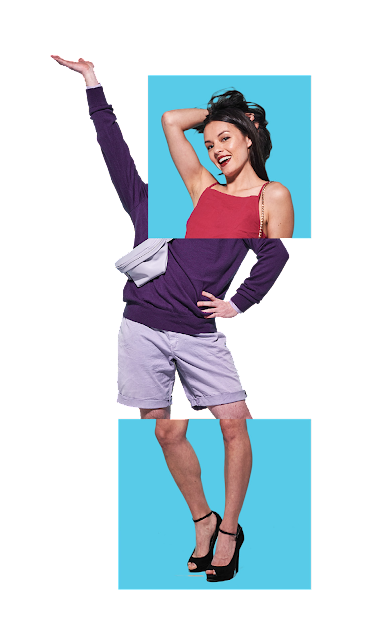 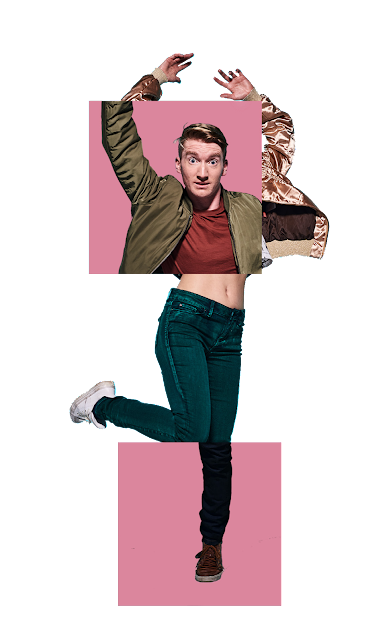 Posted by Eclectic Arts at 6:23 PM