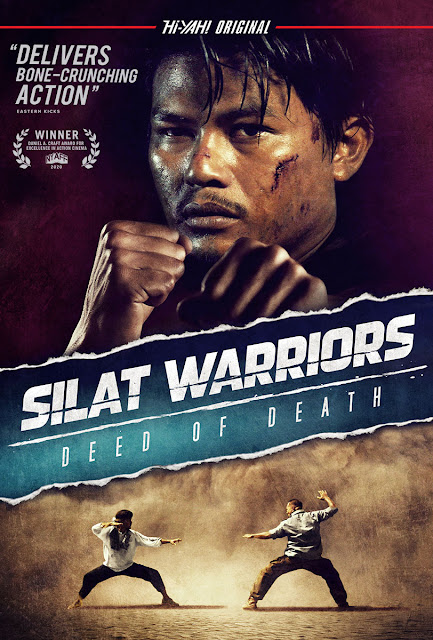 (Well Go USA)
The film “Silat Warriors - Deed of Death” tells a martial arts story from Malaysia. A reckless young man who bets, street races (drifting), and gets into fights comes up against a criminal gang who forces him to protect his family.


As with most films that are advertised as action, “Silat Warriors” delivers on some old school martial arts fight scenes which I really appreciated. Instead of the more modern use of CGI and other trickery to enhance the fights, I will always prefer fight scenes that are choreographed, rehearsed, and then executed. Sure, there may be a bit of additional work done to some of the scenes but overall they are exciting and well done. 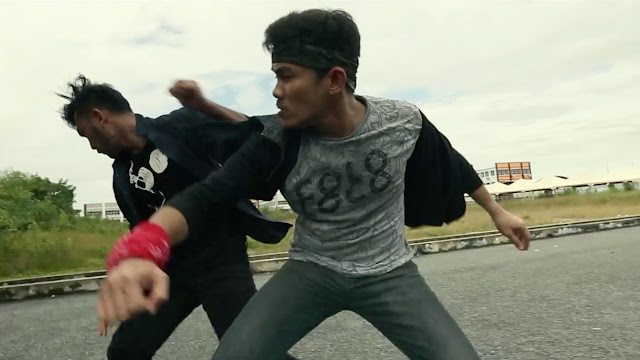 The story isn’t anything to write home about but rarely are they in martial arts films (there are a few exceptions of course).


I would have preferred the film to just go for broke and add another fight scene or two and condense the runtime by editing down the storyline.


Overall “Silat Warriors” was worth watching with an emphasis on the action scenes.