Midnight In The Switchgrass 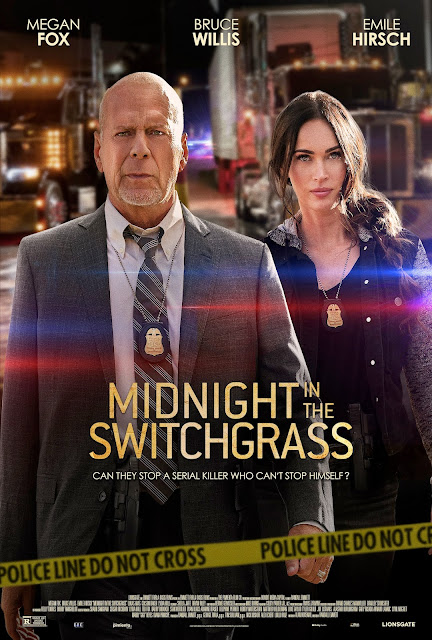 The new film “Midnight In The Switchgrass” from Lionsgate is a riveting thriller based on true events. Set in Florida (from the original real life location of Texas), the film follows a local law enforcement agent and the FBI as they track a notorious serial killer.


What I enjoyed about the film is that it doesn’t go for the surprise twists and turns that Hollywood tends to do with these kinds of films. It’s evident who the killer is, what he’s done, and who’s after him. 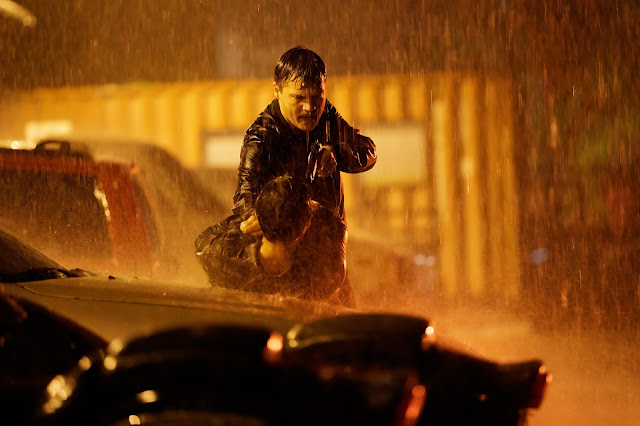 (Emile Hirsch as Byron Crawford in the thriller film, MIDNIGHT IN THE SWITCHGRASS, a Lionsgate release. Photo courtesy of Lionsgate.)

Megan Fox and Bruce Willis star but it is really Emile Hirsch that steals the show as the local law enforcement agent. Looking like a younger Jack Black, his performance keeps the audience engaged and many times on the edge of their seats.


It was a welcome return to see Megan Fox back on the screen and in a role that required her to show layers of depth to her character which she did in fine form. 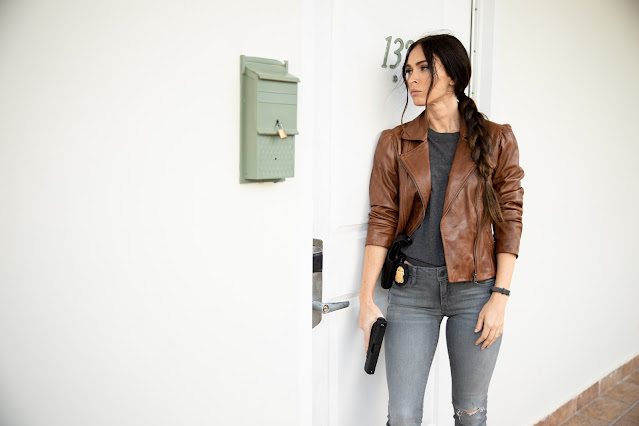 (Megan Fox as Rebecca Lombardi in the thriller film, MIDNIGHT IN THE SWITCHGRASS, a Lionsgate release. Photo courtesy of Lionsgate.)

The subject matter may be off putting to some (serial killer) but when a film is done as well as “Midnight In The Switchgrass”, the power of the storytelling should overcome any uneasiness of the narrative.