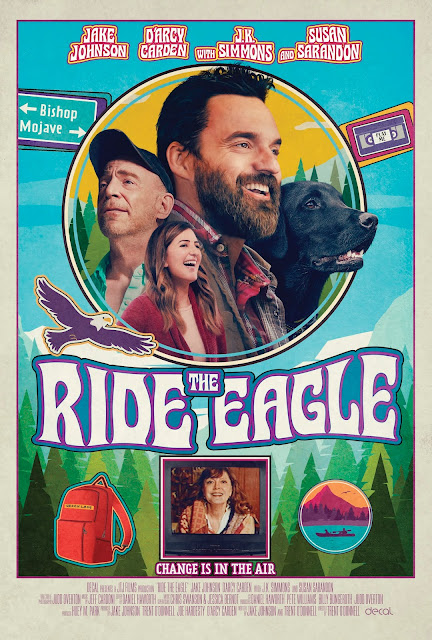 The subject of death has been explored in many comedic films over the years. It can be part black humor and part emphathetic plotline, like nervous laughter. In the new comedy “Ride The Eagle”, the narrative tries to add a new layer to the formula.


The plot centers around Leif (played by Jake Johnson) who is told his estranged mother (played by Susan Sarandon) has passed on. She left him the cabin in the woods that was her home. In order for the transfer to become binding, he must complete a series of tasks that his mother left for him at the cabin. Thus starts the journey for Leif as he tackles oddball task after zany task. 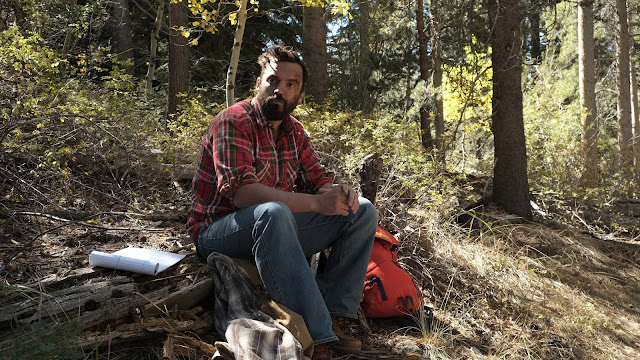 (Jake Johnson as Leif in the comedy, RIDE THE EAGLE, a DECAL release. Photo courtesy of DECAL)

There is something endearing about Jake Johson’s portrayal of Leif. In lesser hands the film would've fallen flat on its face as the pacing is disjointed and the highs and lows in the storytelling is hit and miss at times. But Jake’s comedic timing and dramatic disbelief as he completes each task is what keeps the train from going off the rails.


Overall “Ride The Eagle” was a curious film with its fair share of laughs. But, beneath its comedic exterior, there was a stronger story waiting to be told.