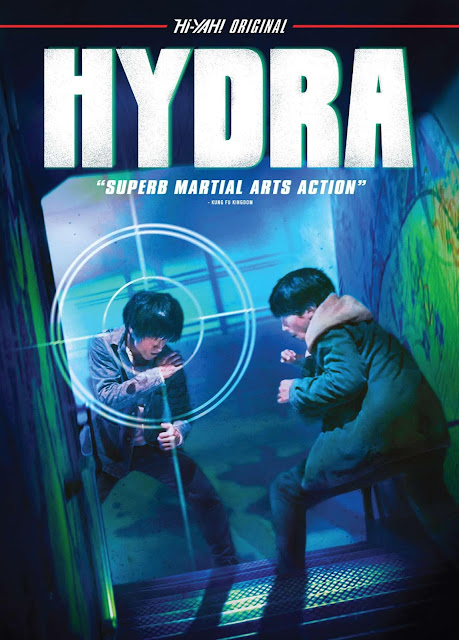 The new original film “Hydra” is a Japanese drama mixed with martial arts. The story is actually front and center which is a change of pace. A former assassin now working as a sushi chef is secretly protecting the daughter of a former associate.


Of course the audience already knows this won’t last long before he’s either propositioned to come out of “retirement” and/or something happens to the daughter he is watching over. 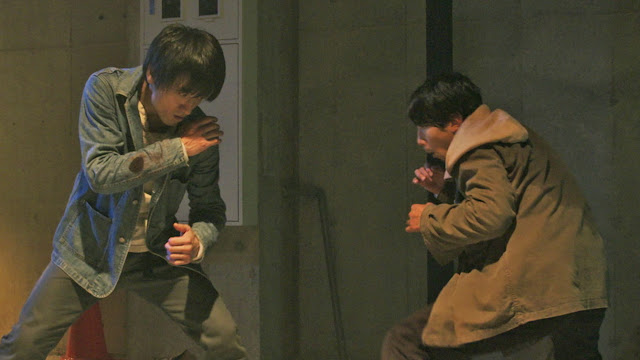 “Hydra” certainly has its own flavor which was nice to see. The fight scenes are solid and the story is actually interesting. Many times in martial arts films the story is secondary to the fighting (which isn’t a bad thing) but with “Hydra” the audience gets some narrative substance before the action kicks in.