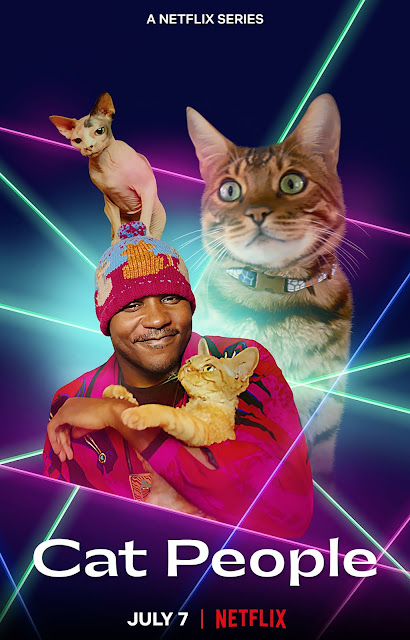 The new documentary series “Cat People” from Netflix is a great mixture of pets and human interest. Creative and executive producer Glen Zipper has taken what he did with the “Dogs” series and applied it to the furry feline loving community.


The six episodes reviewed featured everything from a circus training cat lover to a Japanese 3-D cat art creator. What was most revealing about these creatures is just how trainable they can be. Cats tend to have the reputation of being independent animals that only do what they want, when they want. But more than once in the episodes available for review, the cats showed they are much more than that stereotype.


The human interest portion will capture and retain even the non pet loving community. So, if you’re saying to yourself I’m not a cat person - it doesn’t matter with this series. You will still find something that resonates with you in at least one of the episodes, if not more. 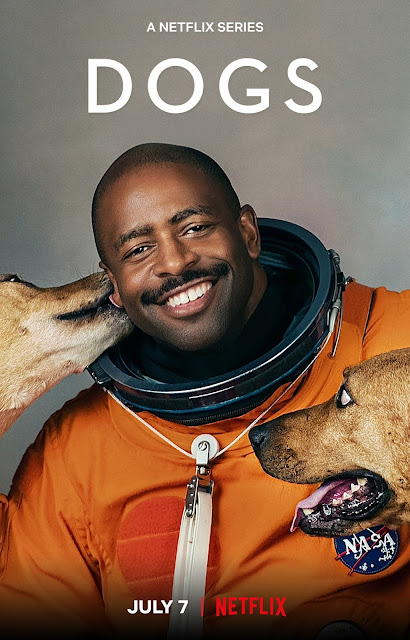 “Dogs (Season 2)” returns with four episodes (to review). I will say I am biased as I am a dog person but the episodes are really strong in the human interest department. The Butler blue mascot, the astronaut, the priest, and the military veteran were well told stories that held my interest from the storylines alone, let alone the dogs that were included in their narratives.


I was most moved by the Butler blue episode. Butler University started a program where they had a bulldog mascot of course called Blue. The episode talks about the development of the program and the transfer of mascot from old to new (in this case Blue III to Blue IV). There is another storyline that I won’t spoil here but it definitely added to the emotional weight of the episode.


The other three episodes were equally good. I felt that the astronaut episode was a tad bit sad in that it felt like the astronaut in question never really seems at peace with himself. Perhaps it’s because he has yet to get closure (again no spoilers here) or perhaps for other reasons, I just found myself feeling sad for him at times.


The military veteran episode is really interesting in the lengths they go to to get a dog from the middle east back to america. And the ending isn’t what you would think but I’m glad it worked out that way.


My only very minor quibble about both series is that they each had one episode where the dialogue was dubbed in English instead of subtitled. I will always prefer hearing someone’s native language (and reading subtitles) over listening to a dubbed audio track. Again, minor quibble but I hope for future episodes they do away with the dubbing and go with subtitles.


Overall, both series “Cat People” and “Dogs (Season 2)” were fully entertaining documentary series from Netflix. Get your favorite snacks ready as once you start one episode of either series, you’ll be binging all of them just like I did.