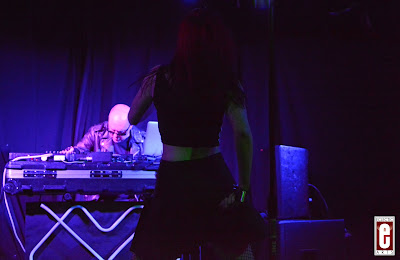 On an early Saturday evening, the band known as Night Club performed at Chop Suey in Seattle, WA. On their first headlining tour, the strong showing of fans indicated just how far the band has come from their early days. The crowd was ready for the dark synth-pop duo to let loose on stage.

Starting off with the intro piece, "Beware!", from their latest album, "Scary World", Mark laid down the music before Emily made her way to the stage and they launched into the title track.

From that moment until the last notes of the encore, Emily basically never stopped moving. Even while holding the mic stand for a few songs, she would sway while one or both hands gestured toward the crowd. She stalked the stage from side to side, dancing, headbanging, and interacting with many fans, and the fans loved it!

"Schizophrenic" was next, one of the singles and videos from the album.

The crowd was enthusiastic, some drunk, others just in a state of sober euphoria, dancing, bopping, and grooving along to the music. Smiles were aplenty as the set continued.

"Show It To Me", "Your Addiction", and "Dear Enemy" were a few of the better-known songs that were also aired to great applause.

The band encored with a rousing rendition of, "Bad Girl", took a photo from the stage with the crowd in the background, and then the night was over.

They played about a 45/50 minute set. There was a strict curfew at the club before another event that same evening so things were not necessarily short but definitely sweet.

Mark and Emily have been pounding away at their career as Night Club for a long time. They've been doing things with a DIY mindset and their hard work is starting to pay off. I don't think there was one disappointed fan in attendance Saturday night. The band is amazing live and that's where it counts.

Their popularity will only grow as they put out new music and continue to perform. From the club shows like Saturday to the arena shows that they did opening for A Perfect Circle, Night Club are on their way up - and deservedly so.

Special Thanks: Night Club - thank you for the opportunity!

The show was opened by local artist Vox Mod.  Vox Mod played a cool 30-minute set of electronica that got things off on the right foot.  I'll definitely have to check out more of their music and upcoming performances.  Good stuff! 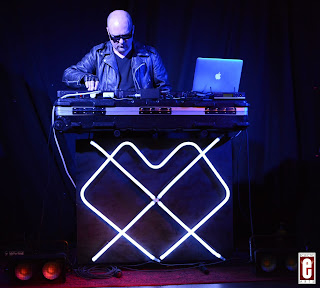 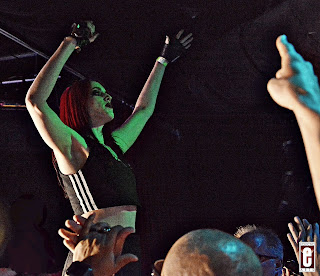 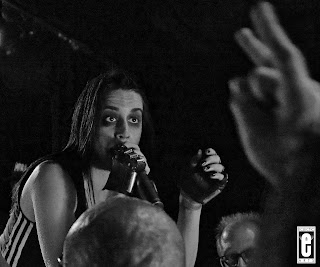 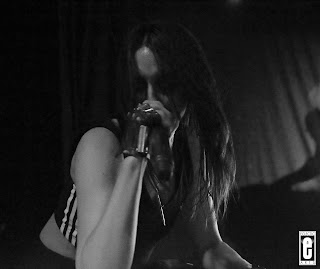 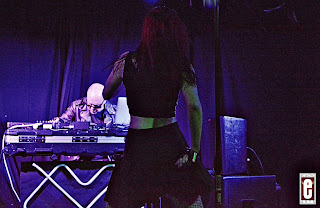 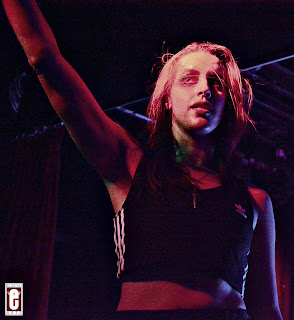 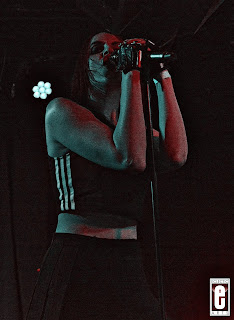 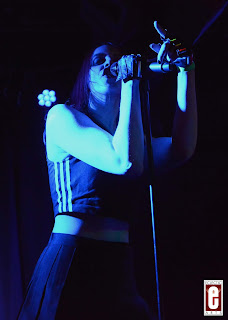 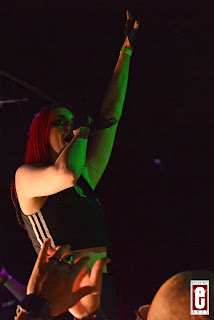 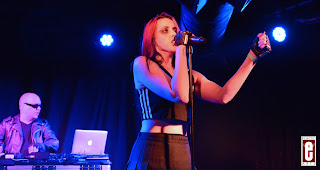 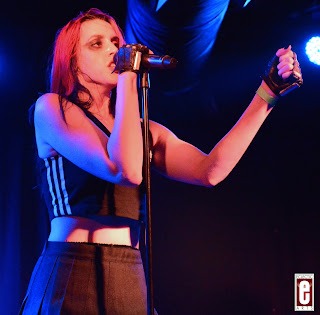 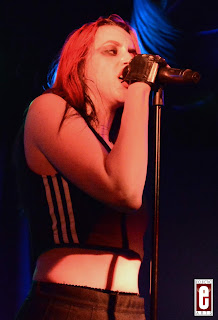 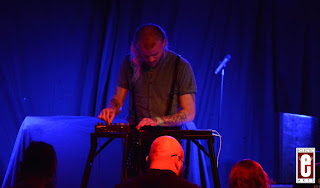