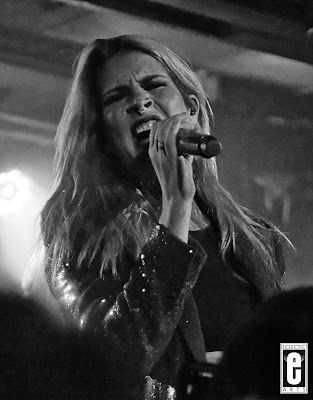 If you've been following Eclectic Arts over the years, you know I am a Delain fan. If they come to Seattle, they are the priority for me. Always. As many area fans were disappointed that the tour last year didn't bring them to the Pacific Northwest, 2019 did and fans came from far and wide to see them once again (or for the first time) on Sunday night at El Corazon.

Delain fans are an interesting bunch. They are fanatical. They are usually open-minded. They are obsessed, maybe overly so, at times. They will travel to see the band. California. Vancouver Canada. Montana. The mid-west. All areas were covered at the Seattle show (and then some - these were only the fans I knew or talked to). They range in age from very young to older than the band (like me). They like their concert experience to be exactly how they want it (no mosh pit, won't move to let media do their work, etc.).

Sunday in Seattle was no different. 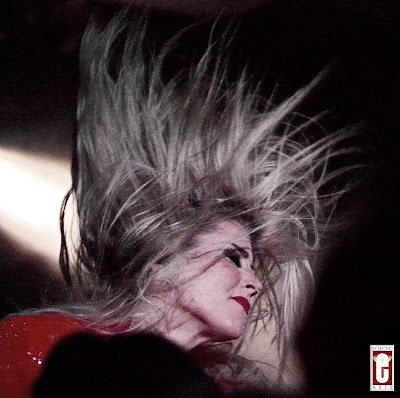 The VIP's lined up outside the venue early - I mean like late morning kind of early. I arrived at the venue around 3pm and I was not the first person there. This shows the kind of dedication the fans have. Not me so much as I had business to take care of inside the club but you get the idea.

This tour package was one that made sense as all three acts had something in common with one another, had toured together, and/or had guested on recordings.

Delain played last on this co-headlining run with Amorphis. Twelve songs pulling from all of their albums, it was a great introduction for new fans and diverse enough for old fans. 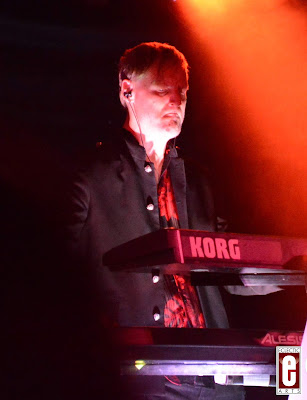 The band started with their new single, "Burning Bridges", complete with Joey on the drums. His visa and travel woes were well documented as the tour started. Seattle was Joey's first full show on this tour which everyone was happy about.

Charlotte, in red and black, with her "art is a lie" war paint on, commanded the troops like she always does from the stage. Her voice was in fine form as she "headbanged for a living".

Martijn in his usual place behind the keyboards kept the symphonics alive and well. Understated as always but oh so important as any fan knows.

Timo on the 8-string mofo was on point all night as he always is. Such an underrated guitarist it was nice to see his solo spot with Joey later on in the set. A two man mosh pit broke out for a few seconds during the heavy parts.

The baron Otto with his long main of curls kept the low end going on his 5-string bass all night. 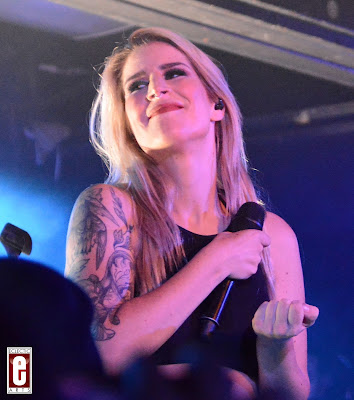 As a five-piece now (sadly Merel has moved on to pursue her other music projects), the crowd was hyped from the first song. "Suckerpunch" was next followed by, "Fire With Fire".

The set list for this tour hasn't changed much, which I was glad to see. Why? Because as almost an in-joke or Murphy's Law, every time the title song, "April Rain" was in the set, by the time the tour hit Seattle it was always swapped out for a different song. Would the music Gods bless Seattle this time?

The intro to "April Rain" signified a six-year wait for Seattle fans but it was worth it. I along with a host of other fans was so excited to finally get to hear this tune live in Seattle. The curse has been lifted! 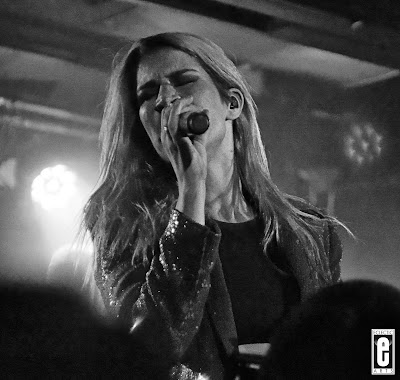 The Seattle audience was loud, demonstrative, and loving every second of the bands set. By the time they played set-ender, "We Are The Others", the crowd was on such a high I'm sure many didn't come down from it for hours after the show. I know I sure didn't.

I was fine with, "The Gathering" being dropped from the set. I know there's some hubbub online about this topic but it didn't bother me one iota.

I've said it before but this band is really one of the hardest working bands out there. Since 2013 when the US became a priority market, they have toured here every year. They may not have made it to Seattle two of those years, but they have been in the country. They've also consistently released new music. This is a band that doesn't milk the crap out of a record. They record, they tour, they rest, and then they do it all over again immediately. No time like the present.

It's expensive to tour and especially for any band from another country. Major props to Delain for working hard at their craft and bringing their music to their fans in the U.S. (and abroad of course). 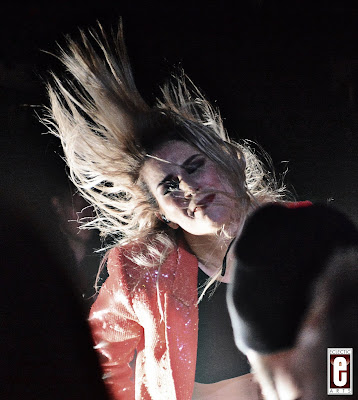 The band is still accessible after shows. Case in point Martijn came out almost immediately to talk with fans by the merch booth. Otto came out as well. Timo was by the tour bus. If you got there really early you could talk with any of the band members as they came to and from the venue as they set up for the show.

All of those seeds they were planting by coming back into the venues after their shows from 2013 on are really paying off now. They have a strong foundational group of US fans that will, again, come out to the shows and even travel to see them. Multiple times.

Delain are still one of my favorite bands. I'm glad to see that I am now joined by thousands of fans in the U.S. We are the others, indeed!

Special Thanks: Jon for setting everything up. I appreciate everything you've done for me over the last six years! 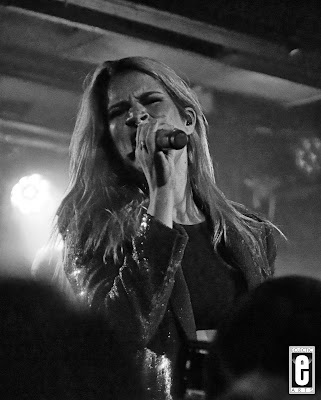 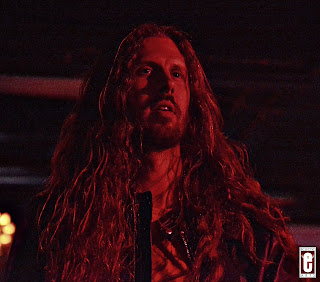 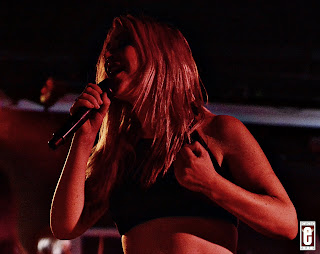 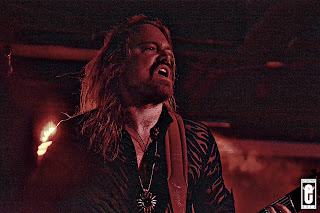 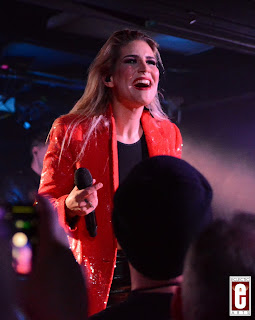 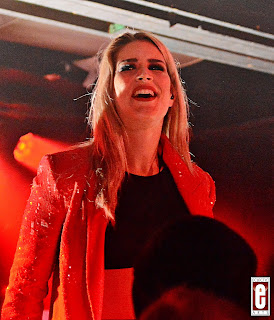 Posted by Eclectic Arts at 1:10 PM