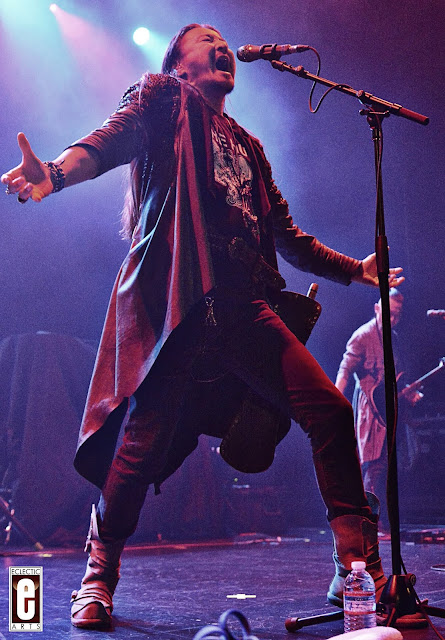 The HU have been touring the US on "The Gereg Tour". The opportunity arose for them to join BABYMETAL for two shows in the Northwest. This was a perfect bill for both artists.

Hailing from Mongolia, The HU has amassed a legion of fans in a very short period of time worldwide. They have been touring pretty much nonstop and it definitely shows when you see them live.

The four-piece band is augmented with four additional touring musicians to create a stage of eight musicians.

The band started off with, "Shoog Shoog" and the battle began! The fans were chanting throughout their set as the band's unique brand of Mongolian folk rock permeated every corner of the venue.

It is said that the traditional Mongolian instruments create a spirit that transfers to the listener. I didn't put much stock in this until seeing how The HU's music mesmerized the audience. I believe it now.

Such songs and video hits as, "Yuve Yuve Yu" and "Wolf Totem" were aired and sounded even better live. The seven song (special guest slot) set ended with, "This Is The Mongol" with the audience chanting, "HU HU HU" at the end. It was clear the fans wanted more music.

The concert was very ritualistic and absolutely painted pictures in my mind. Of ancient warriors ready for battle - the show was epic. I can only imagine what a headlining set must be like!

The HU made a fan out of many Wednesday night and rightfully so - they were fantastic! Here's hoping they return to Seattle with a headlining show!

Special Thanks: Kelly - thank you so much for the opportunity! 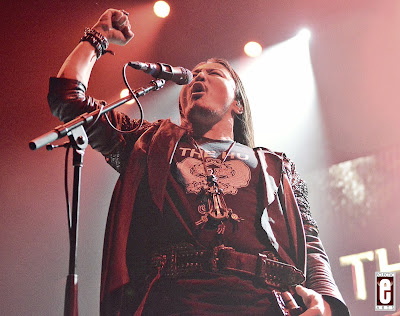 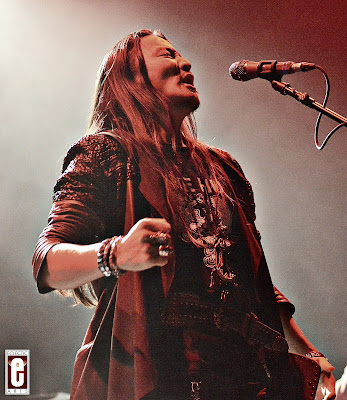 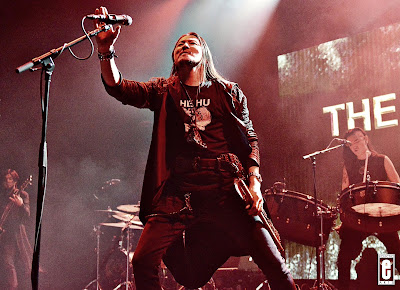 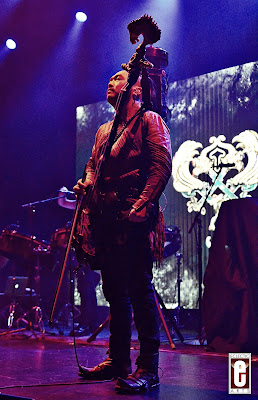 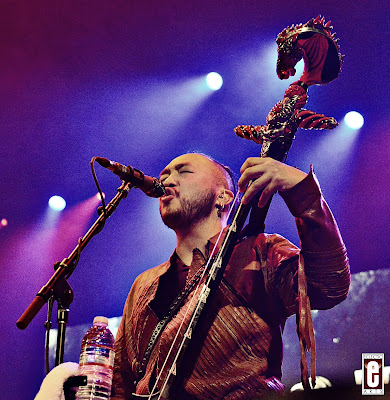 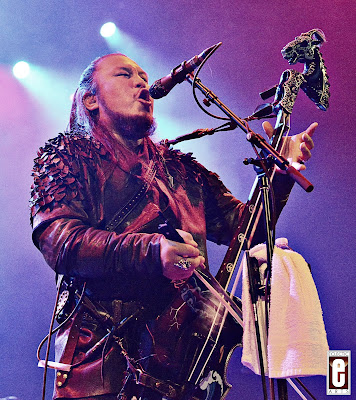 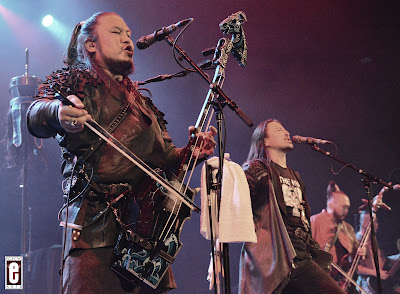 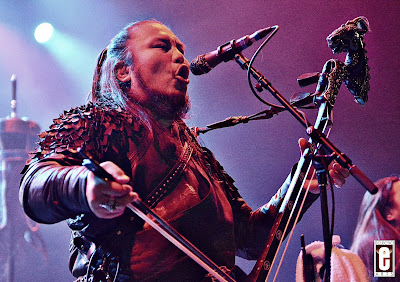 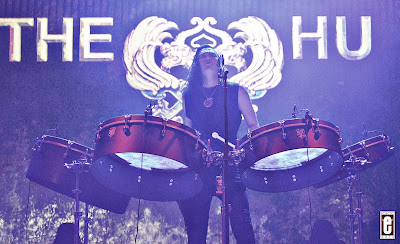 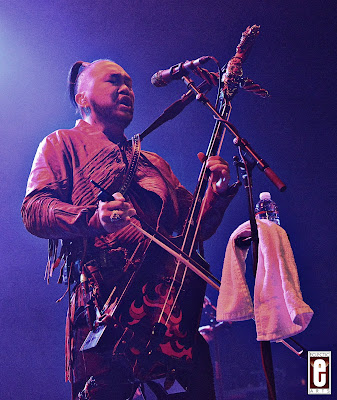 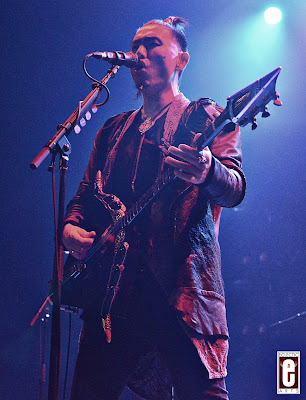 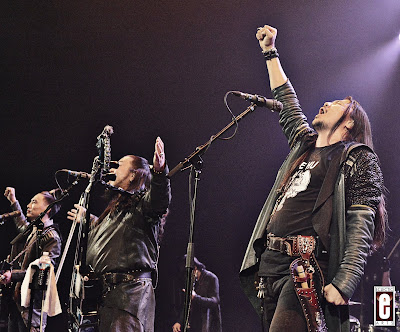