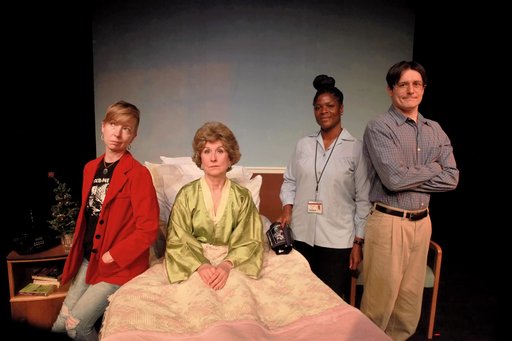 "Death Tax" opened at the Edmonds Driftwood Players for a short two-week run of performances.

Presented in five scenes (three in Act I and two in Act II), "Death Tax" featured four very capable actors. The story revolves around Maxine (played by Carol Richmond) who is on her deathbed. One of her nurses Tina (played by Cara Thomas) is a single parent trying to make a life for herself and her son (who doesn't live with her when the show starts). Maxine believes her own daughter (played by Kris "Pepper" Hambrick) is trying to hurry along the process of her passing so she can avoid the taxes owed before the end of the calendar year. Todd (played by James Hamilton) is Cara's co-worker who wants a relationship with Cara even though Cara isn't interested (they had a previous fling). Maxine offers to pay Cara a weekly stipend as well as a sizeable bonus if she keeps her alive into the New Year.

Right from scene one, Cara Thomas commanded the stage and her role as Tina. This was a strong indicator of what was to come as Cara was in every scene (as Tina and also the social worker Candice) in the play.

Carol Richmond took hold of her character by the end of the show. Scene one set things up nicely but it was in the last scene that she let loose and showed some brilliant acting chops.

I loved Kris "Pepper" Hambrick's role as the daughter. I wish there were more scenes with her involved. The back and forth with her as the daughter and Tina the nurse were some of the strongest of the production.

James Hamilton as Todd was also another strong pillar in this cast. The Todd and Tina scenes were captivating and extremely well done. James also played the grandson Charley toward the end of the play. 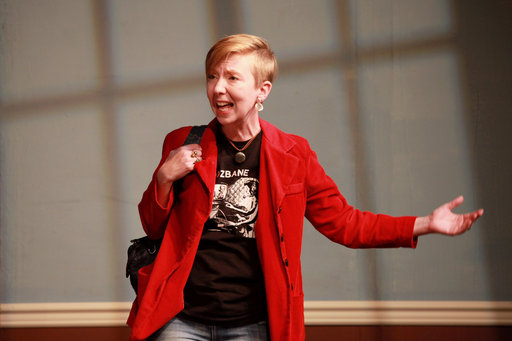 There is a twist in the plot but I won't reveal that here. Let's just say it worked. Well.

There was foul language peppered throughout certain scenes. Some of it was necessary and added to the texture of the material, some of it wasn't.

"Death Tax" reached out to the audience and made us think about our own relationships with family and how it's never too late to make amends when needed.

I'm glad I got a chance to see this play. It was incredibly well done and everyone involved should feel proud of the production. I left the theatre lost in thought and that is one of the best signs that a show worked for me.

Special Thanks: Katie - thank you for the opportunity!

My apologies to the team for the post-run review. I caught one of the last performances this past week thus the late review. 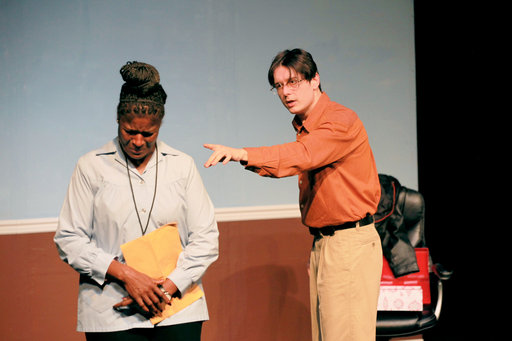 Posted by Eclectic Arts at 1:02 PM