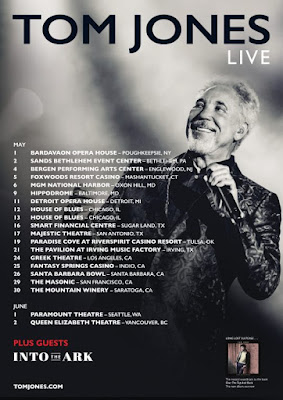 
What can you say that hasn't already been said about Sir Tom Jones? He's an icon in the music world. He transcends musical genres as he can sing pop, R&B, gospel, soul, country, and others with the greatest of ease. Sir Tom has sold over 100 million albums over his vast career. Friday evening at the Paramount Theatre showed why he is beloved by millions of fans worldwide.


As the lights dimmed and a few members of his band took the stage, the screen behind the band it up and out walked Sir Tom Jones to a thunderous applause from the Seattle crowd. The old John Lee Hooker tune, "Burning Hell" was the first entry into a twenty-three song set list.


Sir Tom was dressed sharply and his voice was as smooth and powerful as fans remembered it. The set-list jumped from traditional songs to well known songs like "Sex Bomb", "Delilah", "It's Not Unusual", and others from his extensive back catalog of releases.


Into The Ark, the openers for the show, were invited back on stage to accompany Sir Tom on, "(Sittin' On) The Dock Of The Bay" and "Ring of Fire". Sir Tom worked with Into The Ark via their time together on the hit TV show, "The Voice UK" where Sir Tom was their coach.


The band , -which during some songs numbered nine members - were spot on all evening. First class musicians which is to be expected when backing an icon like Sir Tom. The stirring video visuals enhanced the songs and kept things very modern and up to date.


A personal favorite moment for me was Sir Tom's rendition of, "Tower of Song" by the late great Leonard Cohen. The nuances of Sir Tom's voice really came through on this song in particular.


The crowd ranged from diehard fans, their children, their grandchildren, and everyone in-between. The Paramount was loud and appreciative of the set - which had something in it for everyone.


Encoring with, "What A Wonderful World", "Kiss", and, "Strange Things Happen Everyday", Sir Tom Jones left the crowd - as all classic performers do - wanting more.


It was a brilliant night of music from one of the all time legends of music - Sir Tom Jones!


Special Thanks: Melissa, Tom, and Clare for the various credentials - thank you for the opportunity! 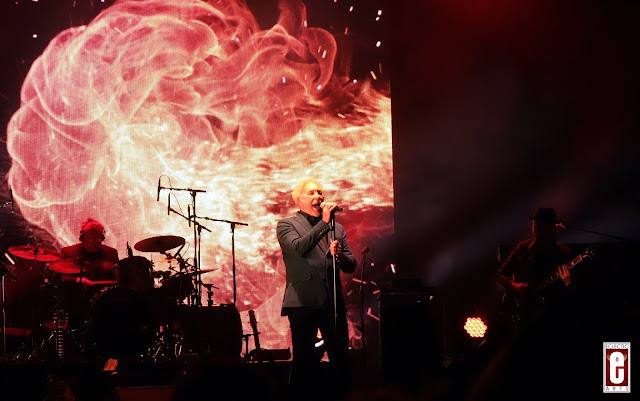 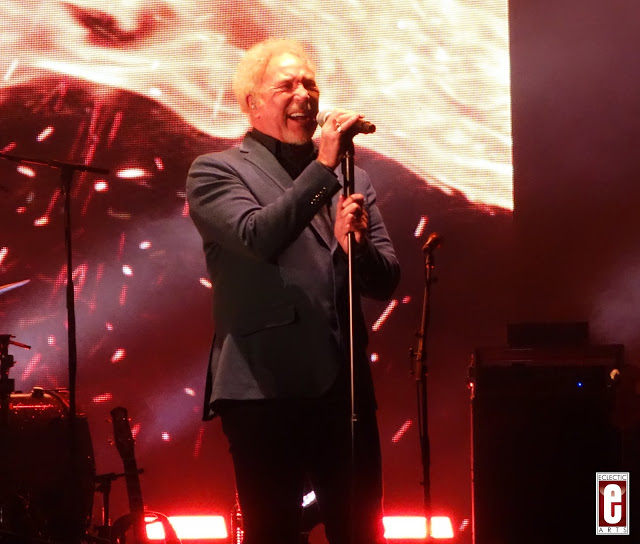 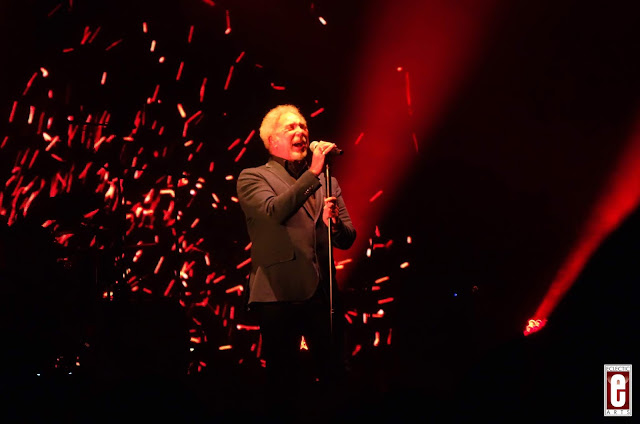 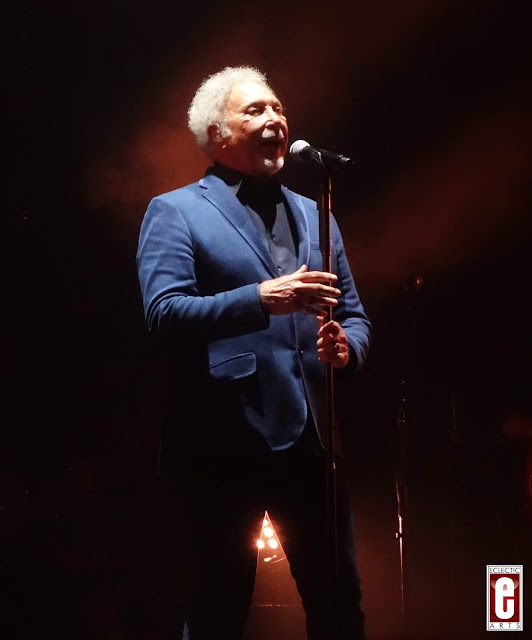 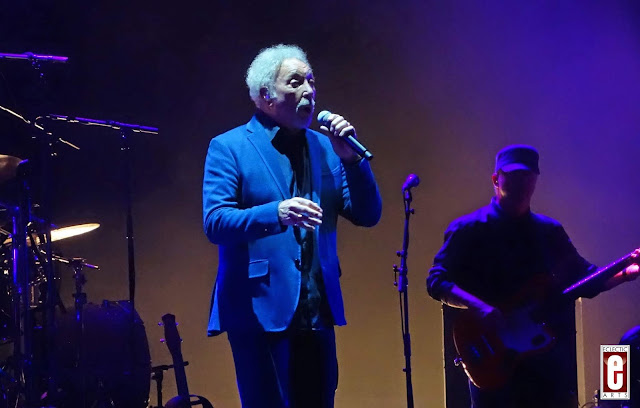 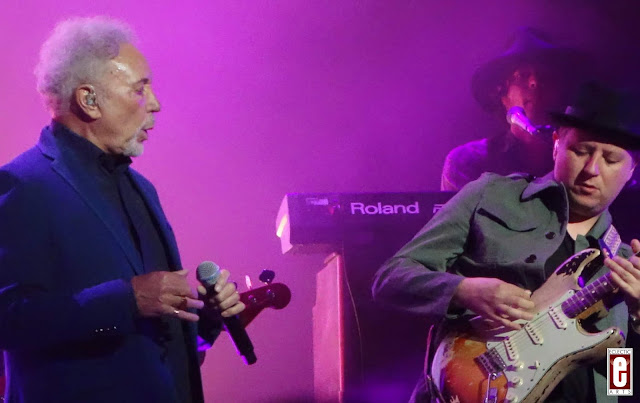 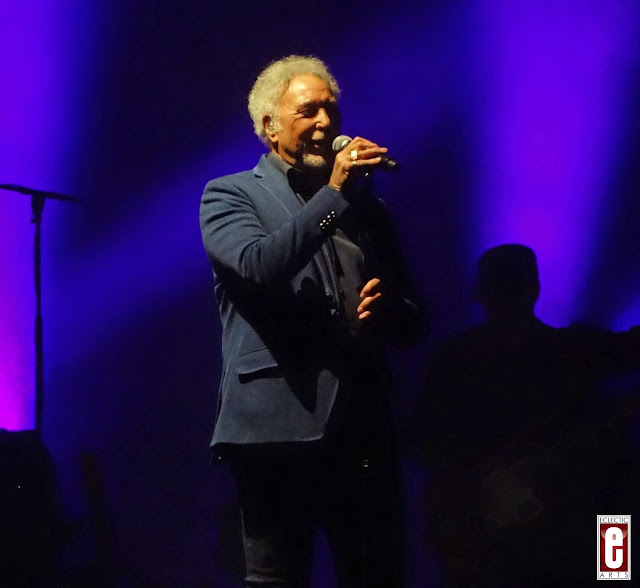 Posted by Eclectic Arts at 1:11 PM